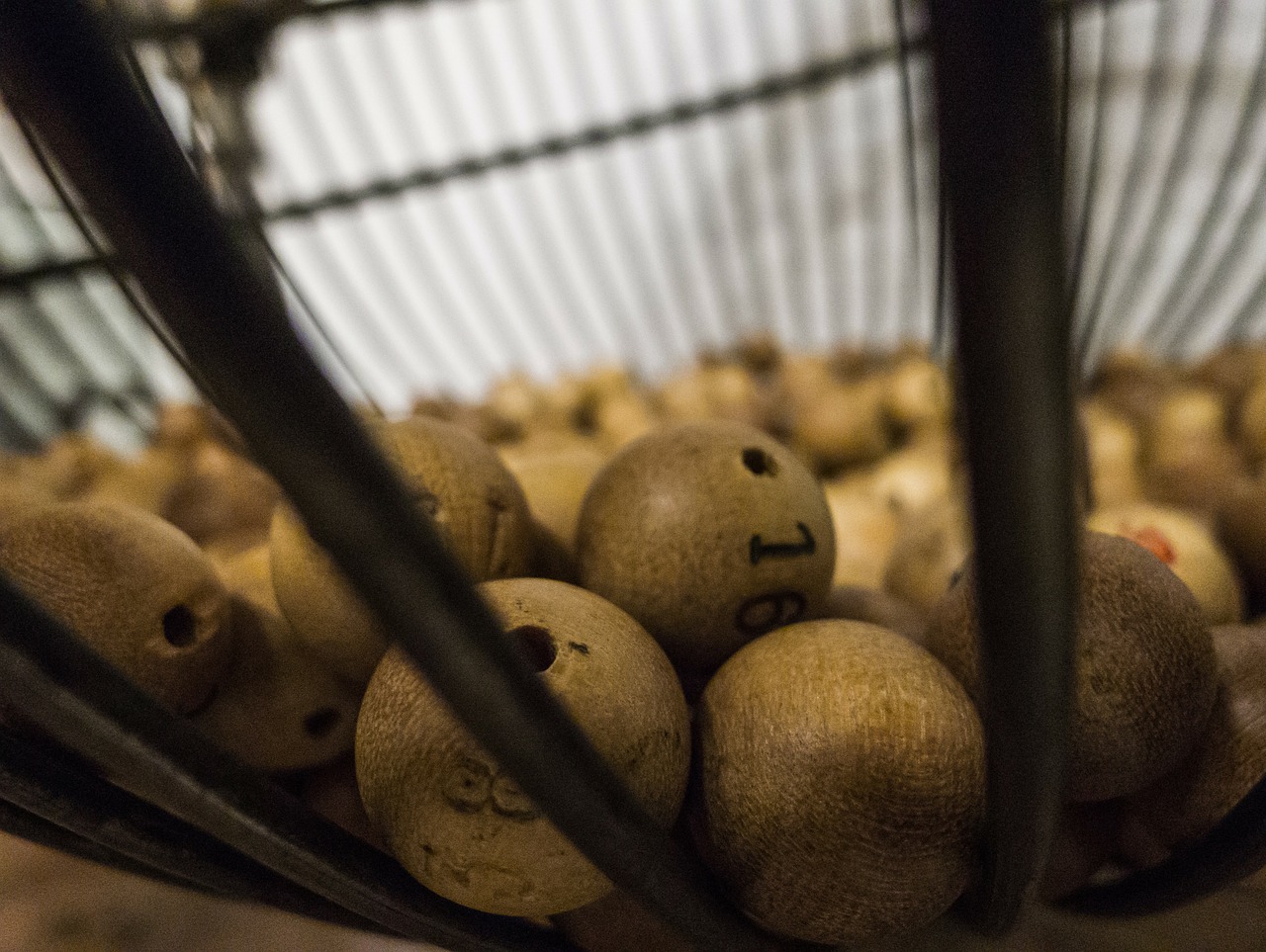 An unknown player who purchased a winning lottery ticket in Antioch, California has yet to come forward after having matched five of the six numbers in Wednesday night’s Powerball drawing to win $1,771,065, according to state lottery officials.

The presently unidentified winner has 180 days to lay claim to their prize. If they don’t claim their million plus, the money will be diverted to public schools in the state of California.

The ticket was sold at a Raley’s supermarket on 3632 Lone Tree Way. As a result of having sold the more than $1.7 million ticket, the store’s owner will receive a “retailer bonus” of $8,855, CBS San Francisco reports.

A player in Michigan matched all of the numbers in Wednesday night’s drawing, winning the $310.5 million Powerball jackpot. The winning ticket was sold at the Three Rivers West Shell gas station in Three Rivers, Michigan.

If you happen to buy a winning ticket, lottery officials advise you to immediately sign the back of the ticket in ink and to store it in a safe place.

Winning ticket holders can claim their prize at any state lottery district office.

According to the Michigan lottery, the Wednesday night jackpot marks the second biggest jackpot this year.

Back in February, players in Texas, North Carolina and Puerto Rico split a $564.1 million jackpot — marking the first winning Powerball ticket sold outside of the continental United States to claim a jackpot.

Earlier this summer, a newly wed couple received a nice wedding gift when they raked in $15 million on a scratcher in the Massachusetts State Lottery.