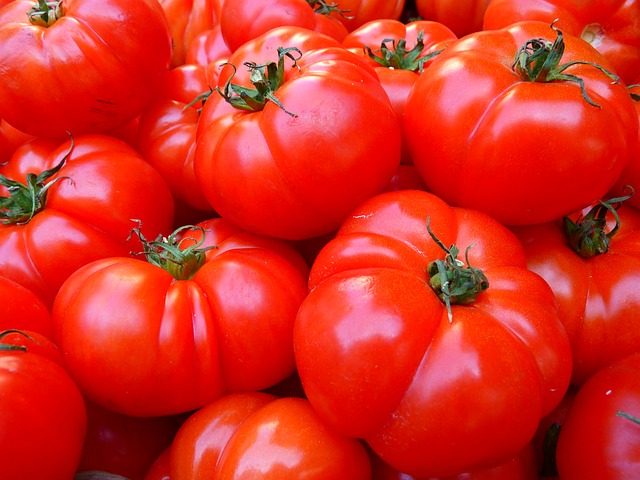 The outbreak of food poisoning that struck dozens of people last month who ate at Chipotle restaurants in Minnesota has been traced to tomatoes used by the restaurant chain.

The outbreak was reported last week, and more cases of salmonella poisoning have been reported in the Newport area, according to the Minnesota Department of Health. A total of 64 cases involving 22 restaurant locations have resulted in nine hospitalizations, reports the Star Tribune. All of the sick people are expected to recover.

After an outbreak of salmonella, it’s common to see more cases pop up “because it can take up to 10 days for salmonella to appear [and] another few days to a week before people go to their doctors and the cases get reported to us,” said state epidemiologist Dana Eikmeier.

We expected to see additional cases because it can take up to 10 days for salmonella to appear [and] another few days to a week before people go to their doctors and the cases get reported to us.

Two lawsuits have been filed in connection to the salmonella poisoning. One was by a Minneapolis woman who ate at the food chain on August 10 and later suffered blood clots and dehydration among other symptoms that resulted in her being hospitalized for a week, and another by a Rosemount man who became sick on August 28 after eating at Chipotle three times in two weeks.

The Minnesota Department of Health identified tomatoes as the source of the salmonella outbreak on Wednesday, reports Fox News.

The product was removed from the restaurants and the company has since switched suppliers for its tomatoes. The MDH has announced that there is no longer a risk to the public.

Meanwhile, investigators are working with federal and state officials to trace the tomatoes back to the farm of origin.