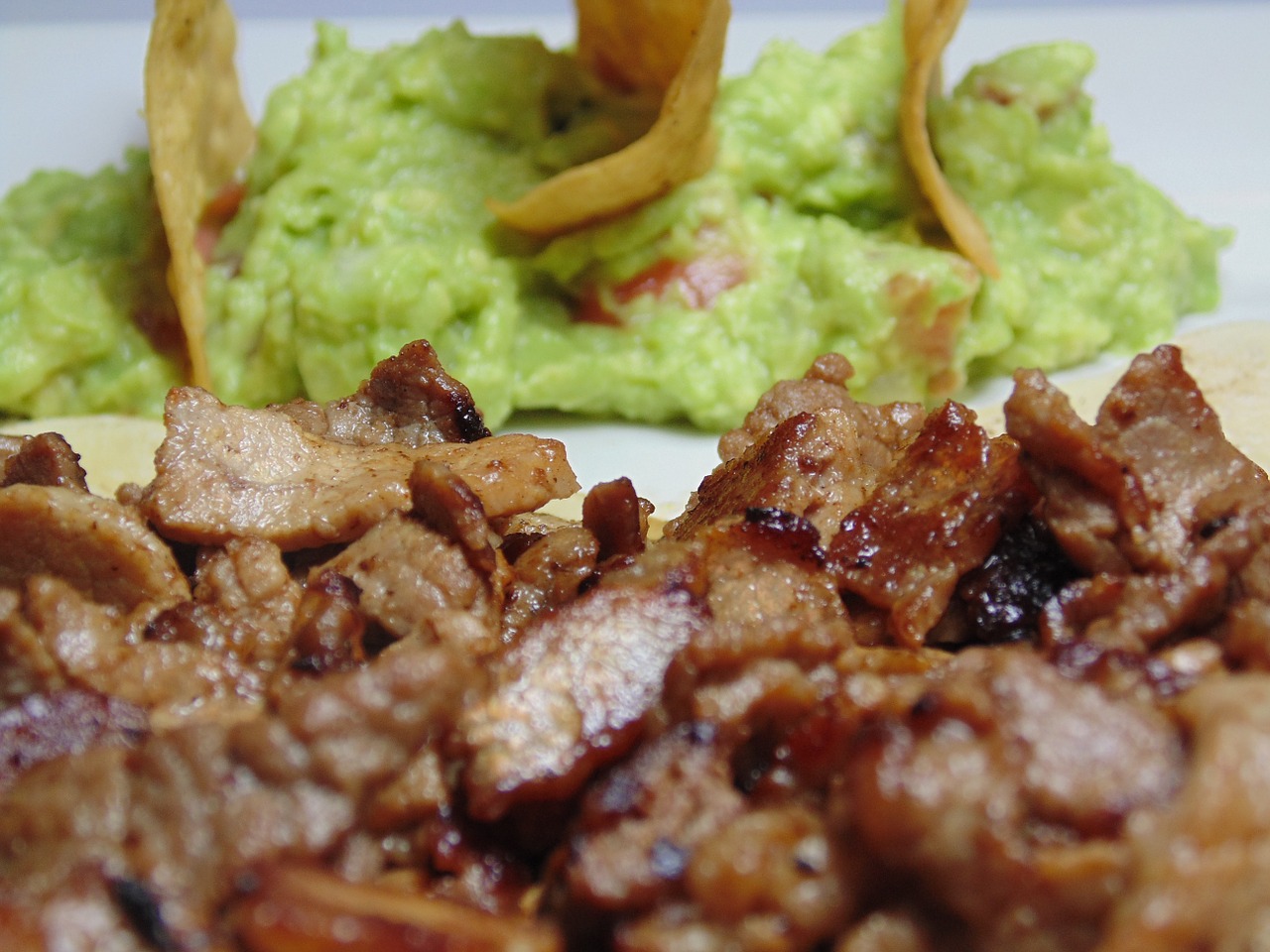 Health officials from the state of Minnesota are reporting that a recent outbreak of salmonella has been linked to Chipotle restaurants in the state.

ABC News reported the story yesterday, noting that 45 people succumbed to salmonella, a type of food poisoning that recently appeared in headlines after the bacteria was found in cucumbers.

Of the 45 people who were affected by the bacteria, five were hospitalized. The affected diners ranged in age from 15 to 67 years old. The Minnesota Department of Health is reporting that the five hospitalized victims are “recovering.”

Symptoms of salmonella food poisoning include fever, abdominal cramps, vomiting, and diarrhea, according to FoodSafety.gov.

The link between Chipotle and the food-poisoning victims was made when health officials from the state interviewed 34 of the 45 people involved in the outbreak.  Of the 34 people interviewed, 32 of them “ate or likely ate” at a Chipotle restaurant in the days leading up to their sickness.

Minnesota health officials were quick to praise Chipotle for being “extremely proactive in collaborating with investigators.”

Chipotle has been extremely proactive in collaborating with investigators to quickly control the outbreak and identify its source.

Chipotle Communications Director Chris Arnold was quoted as saying that the well-being of the company’s customers “is always our highest priority.”   He, as well as state health officials, went on to say that the salmonella threat has been taken care of and there is no “ongoing risk to customers.”

While this issue in Minnesota does not present an ongoing risk to consumers, we are committed to working with health department officials while they look to determine a cause.

While ABC News said the source of the outbreak was not identified, TIME magazine noted that health officials “have identified the possible ingredient and swapped it out.”

The source of the outbreak was not disclosed as of yet.

Most of the cases were confined to the Minneapolis-St. Paul area and the surrounding region of southeastern Minnesota. Health officials were quoted as saying the outbreak could have been worse had Chipotle not taken swift action.

The Minnesota Star-Tribune has listed the following Chipotle locations in Minnesota where contaminated food was believed to have been served:

It is believed that there may be many more cases of salmonella food poisoning that have not yet been reported.

If you believe you have contracted salmonella, health officials advise you to get as much rest as possible and to stay hydrated.  If symptoms do not improve or they become severe, call your doctor right away.