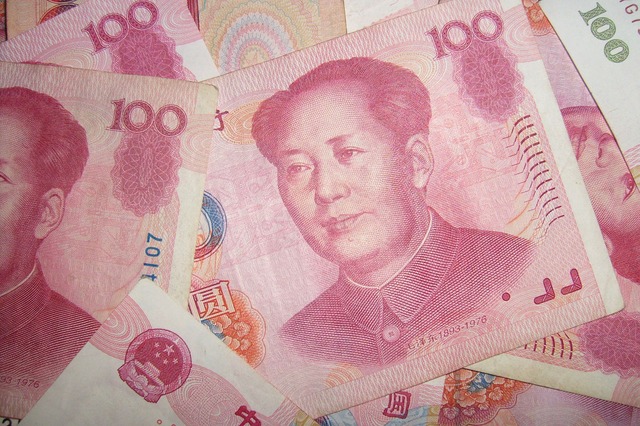 Otis Elevator Co. is facing declining revenues as China’s economy slows. The company rose to success when China’s economy was strong, and now it faces an opposite fate, also tied to the country’s economy, according to Fox News.

United Technologies Corp., parent company to the elevator manufacturer, has stated for years that increase in urbanization in China would be the determining factor for success in elevator sales and maintenance as high-rise buildings continue to climb across China.

Founded in 1853, Otis installed its first elevator in Shanghai in 1900. Based in Farmington, Connecticut, the company has six factories that make elevators and escalators for China and other locations. The company also operates engineering research and development centers in two Chinese cities.

Greg Hayes, chief executive of United Technologies told investor analysts during a phone call in July that the bad news is tough to get out. During the call, when second-quarter profit and revenue results were released, Hayes stated that, “the slowdown in China is worse than what we had expected.”

It’s tough to get this bad news. The slowdown in China is worse than what we had expected.

ABC reports that while 60 percent of companies belonging to the American Chamber of Commerce in China reported increased revenue in China last year, profits are still down from 71 percent in 2013 and 2012. Only 42 percent reported increased profit margins in 2014, down from 48 percent in 2013. 31 percent of these companies have reported they do not plan to increase investment in China in 2015.

As we reported last month, China’s corporate debt is a major issue for the country’s economy.

Growth is clearly slowing in China. Companies are seeing a slowdown in their revenue growth.