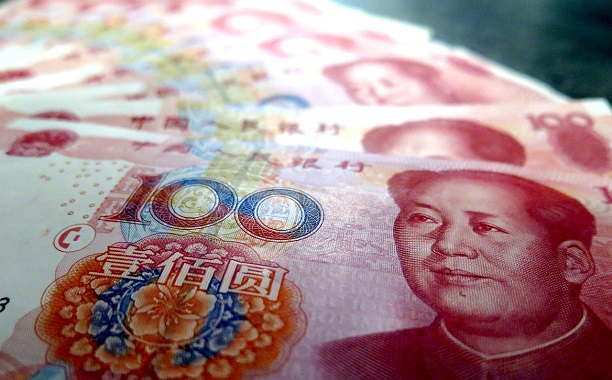 Earlier this month, the Chinese government intervened to temporarily halt what it perceived as a potential catastrophic sell-off by equity investors.  But the country is far from being out of the woods in regards to their economic woes, as the country must now come to terms with its astronomically high debt levels as economic growth continues to slow.

According to Reuters, China’s private debt of $16.1 trillion is on course to climb to $28.8 trillion over the next five years.  Reductions in short-term interest rates have not been successful in getting funding to high-value investments and instead have led to increased market speculation.  Manufacturers in key industries are also seeing less return on investment and their profits-to-debt levels continue to shrink.

Business Insider points out that “nonperforming loans have climbed by 140 billion yuan in the first quarter of 2015 as the expansion in Gross Domestic Product has slowed.”

A Not So Free Market

In a true free market economy, debt markets are designed to move capital to investments with the highest potential to create economic growth.  For this to work, inefficient corporations must be allowed to fail in favor of more efficient and innovative investments. This is a pill that China has not yet been willing to swallow.

The Chinese government continues to prop up its state-owned enterprises (SOEs) whose reform has long been deemed by international economists as central to many of China’s current and future economic troubles.

For now, China appears poised to rescue itself from economic collapse by relying on its roughly $3.7 trillion reserves, but the learning curve remains steep as the Chinese government continues to experiment with ways to promote economic growth while at the same time retaining control in areas it deems as critical in maintaining the government’s control over the economy.