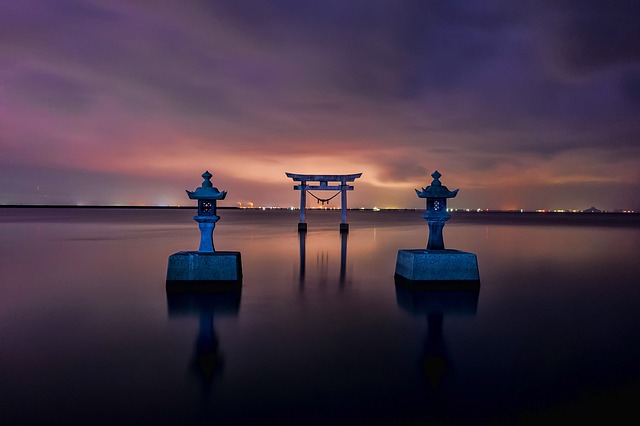 On the eve of the 70th anniversary of Japan’s surrender during WII, Prime Minister Shinzo Abe offered his remorse for all of those who died as a result of his country’s actions during the war.

However, an actual apology was not forthcoming, as Abe cleverly avoided explicitly apologizing, reports The Washington Post. “I express my feelings of profound grief and my eternal, sincere condolences,” the prime minister said.

On the 70th anniversary of the end of the war, I bow my head deeply before the souls of all those who perished both at home and abroad. I express my feelings of profound grief and my eternal, sincere condolences.

Abe read a carefully phrased statement to reporters on Friday that was broadcast on live television. The prime minister mentioned Japan’s repentance for past actions, but spoke more on the ‘peace and prosperity” of Japan’s future.

Abe alluded to the fact that Japan and its futures leaders should not have to apologize for crimes of the past. “We must not let our children, grandchildren, and even further generations to come, who have nothing to do with that war, be predestined to apologize,” he said.

In Japan, the postwar generations now exceed eighty per cent of its population. We must not let our children, grandchildren, and even further generations to come, who have nothing to do with that war, be predestined to apologize. Still, even so, we Japanese, across generations, must squarely face the history of the past. We have the responsibility to inherit the past, in all humbleness, and pass it on to the future.

Abe’s speech, and lack of an apology, were unlikely to placate South Korea, China, and other Asian counties that “bore the brunt” of Japan’s wartime actions, reports The Atlantic.

In fact, China’s state-run Xinhua news agency referred to the prime minister’s speech as “watered down.”

As far as the bright future for Japan Abe speaks of, the country has plans to land on the moon by 2018.