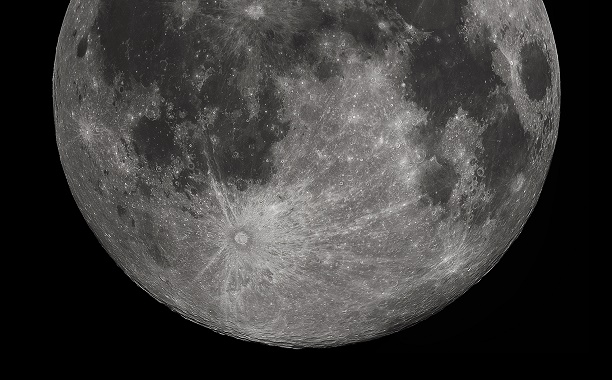 With the Nations purposed landing of an unmanned rover on the moons surface by 2018, Japan will join an elite club of nations who, until now,  have successfully landed on the surface of the Moon: the former Soviet Union, China and the United States.

The Japan Aerospace Exploration Agency (JAXA), divulged the plan to an expert panel, including members of the cabinet and the Education, Culture, Sports, Science and Technology Ministry on Monday. A spokesperson for the JAXA told reporters that “This is an initial step.”

This is an initial step and a lot of procedures are still ahead before the plan is formally approved.

If it is approved, the agency will reportedly use its Epsilon solid-fuel rocket technology to carry and deploy a SLIM probe — the acronym stands for “Smart Lander for Investigating Moon” — on the surface of the celestial body.

Design&Trend reports that the Japanese media estimates that the mission will cost in the region of ¥10 billion to ¥15 billion ($83.4 million – $125 million). JAXA spokesperson Chihito Onda told CNN that this estimate was realistic.

Experts believe one of the main missions of the landing will be to perfect soft-landing technologies, which could be used in future manned missions to the moon or perhaps to Mars. Face recognition software found in digital cameras will be built into the craft and repurposed to enable the lander to recognize craters on the surface of the moon, Onda said.

The move could be seen as Japan’s attempt to play catchup to its Asian neighbors China and India, which have both recently experienced significant extraterrestrial victories — China’s Yutu lunar rover outlasted expectations and India successfully put a probe into orbit around Mars.

In other Moon news here at Immortal check out how the Moon was formed by Earth colliding with Theia.