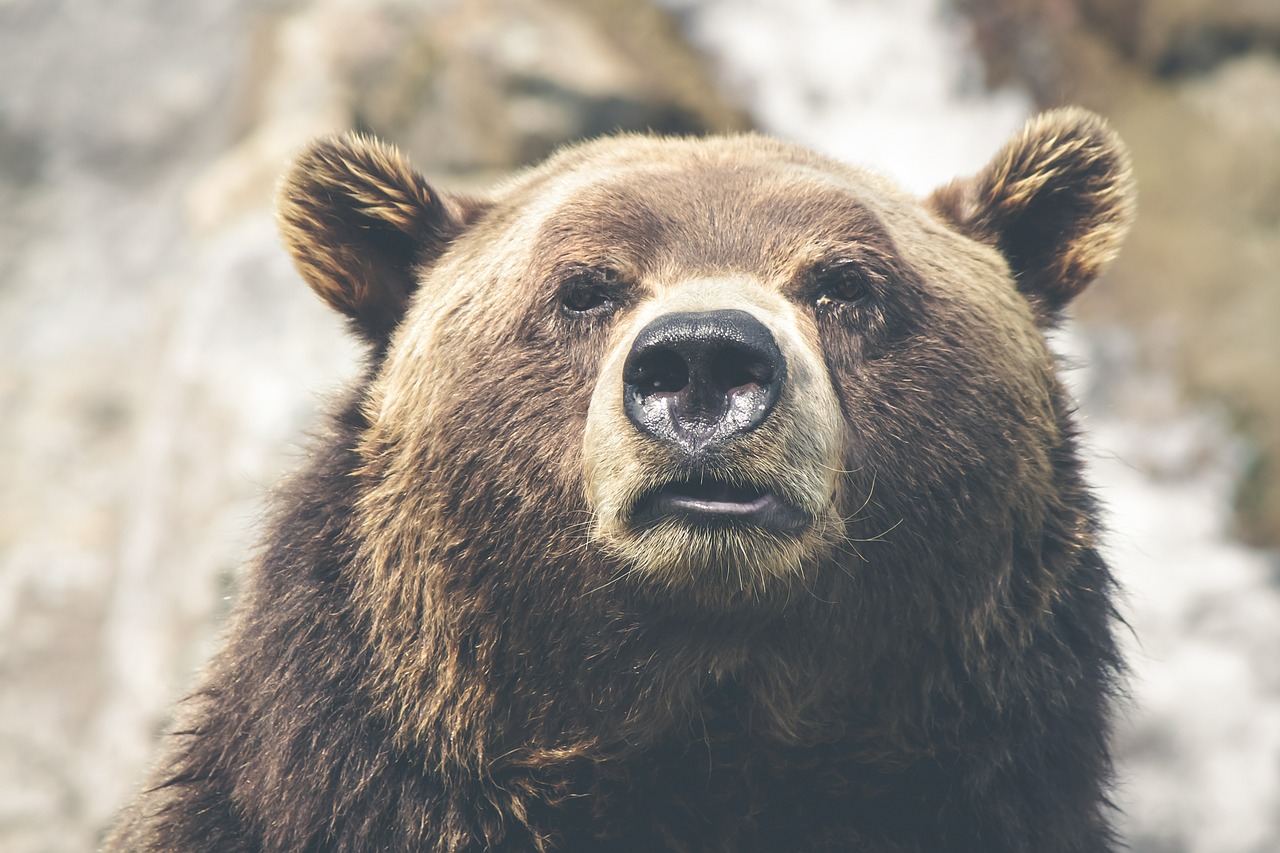 A grizzly bear’s life is on the line after the results of a preliminary investigation into a hiker’s death in Yellowstone National Park suggested that the man was indeed attacked by a grizzly — any subspecies of North American brown bear.

According to the investigators, injuries sustained on the forearms of the victim, 63-year-old Lance Crosby, appear to be defensive wounds sustained during a bear attack, Yellowstone National Park indicated in a statement released on Saturday.

Yellowstone National Park Superintended Dan Wenk was quoted by CNN as having said that the park is “deeply saddened” by the tragic incident and that their “hearts go out to the family and friends of the victim as they work to cope with the loss” of the late Crosby.

Friday morning, the seasoned hiker who was a long-term seasonal employee of a company operating three urgent-care clinics in the park, Medcor, was reported  missing after he failed to check into work.

His corpse was found by a park ranger in a popular off-trail area located less than a mile from the Elephant Back Loop Trail — an area which he was reportedly known to frequent.

As a result of what authorities suspect to have been a fatal bear attack, one bear’s life is already on the line, as wildlife biologists have already managed to capture an adult female grizzly suspected of the fatal attack. If DNA evidence identifies it as the culprit, it will be euthanized.

In order to identify the bear, researchers will compare the captured bear’s DNA samples and paw tracks to those found at the scene. Additionally, they’ll also be scouring the animal’s waste for signs of human remains, according to The Washington Post.

Went was quoted by CNN as having said that the decision to put the bear down is one which the park does “not take lightly.”

The decision to euthanize a bear is one that we do not take lightly. As park managers, we are constantly working to strike a balance between the preservation of park resources and the safety of our park visitors and employees (…) Our decision is based on the totality of the circumstances in this unfortunate event. Yellowstone has had a grizzly bear management program since 1983. The primary goals of this program are to minimize bear-human interactions, prevent human-caused displacement of bears from prime food sources, and to decrease the risk of bear-caused human injuries.

Investigators discovered partial tracks at the scene of the incident which suggest that there were two bears present, an adult female grizzly and at least one cub.

If the mother bear is euthanized and the park officials are unable to find a suitable home for the bear’s two cubs, they too will be euthanized.

Earlier this year at Yellowstone, a 16-year-old was reportedly gored by a wild bison.