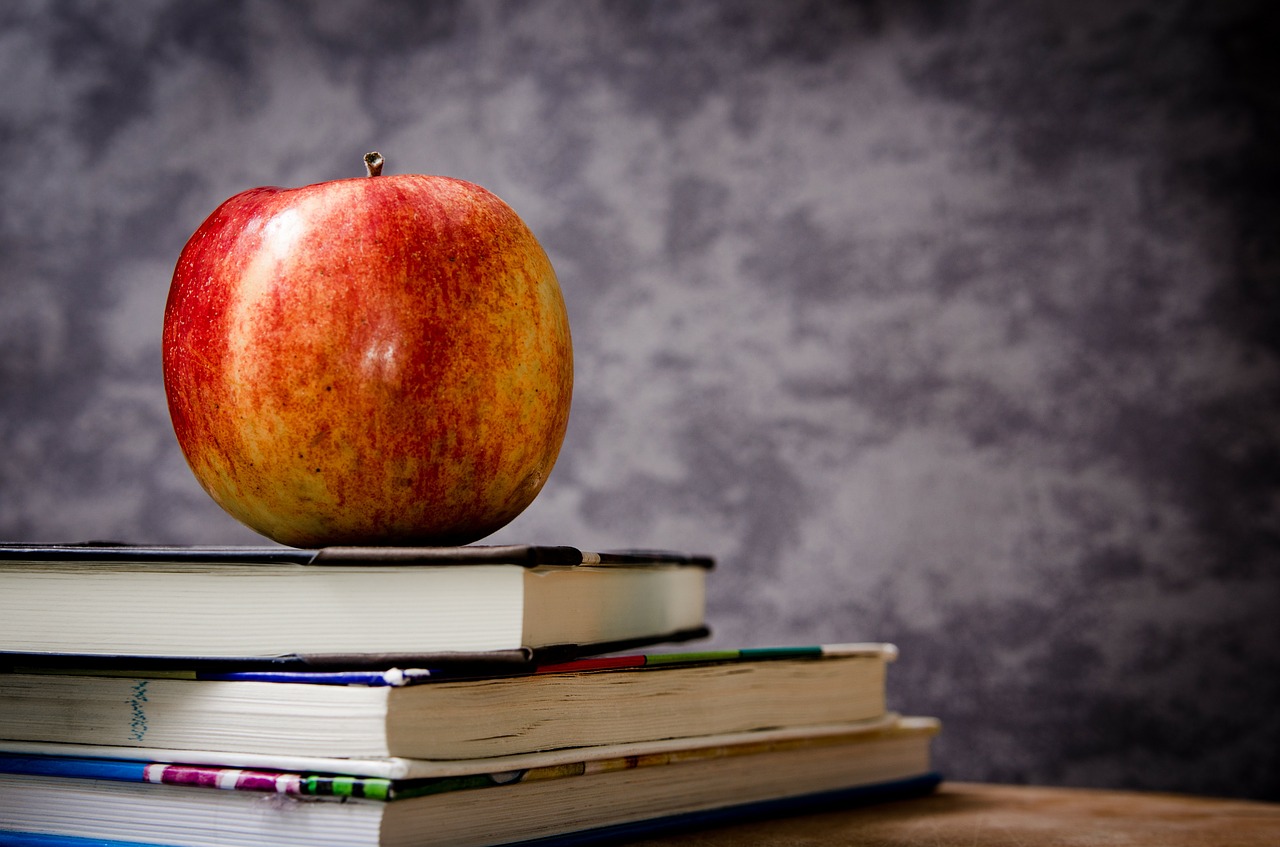 For decades now, teenagers have been yawning their way through the first few hours of the school day.

Experts at the United States Centers for Disease Control and Prevention (CDC) announced this week that those elongated early morning gulps of oxygen is proof that the first school bell of the day is a little too early for students’ well being. According to a story by TIME Magazine, the CDC announced that only one in six middle schools and high schools start school at the recommended time of 8:30 a.m.

The 8:30 a.m. start time was determined by the American Pediatric Association to be ideal because it allowed students to get enough sleep at night before having to wake up for school.

The Washington Post pointed out that the early start times affect students’ well being, forcing them to miss out on the “sleep they need to be healthy.”

Five out of every six middle schools and high schools nationwide start classes earlier than 8:30 a.m., making it difficult for teens to get the sleep they need to be healthy.

The adverse health effects of poor sleep increase the chances of litany of conditions prevalent among American middle-school and high-school students: being overweight, depression, drug use, and alcohol use.

Teenage brains are still developing during their school years and are sensitive to sleep deprivation. Furthermore, their brains are “naturally wired to keep them up past 11 p.m.,” a fact which only increases the importance of a good night’s rest.