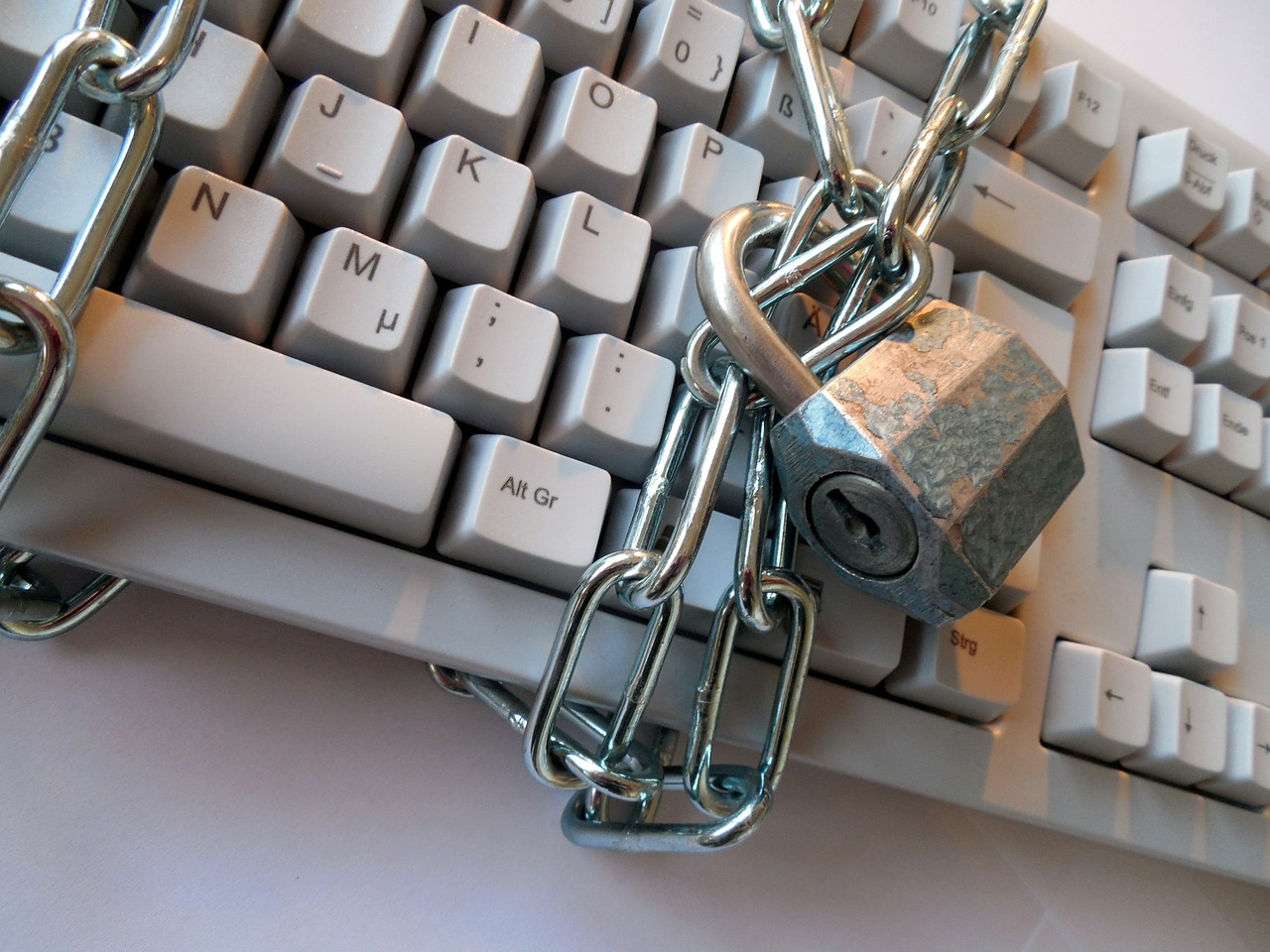 The Electronic Frontier Foundation (EFF) released a stronger “Do Not Track” setting yesterday.

Engadget reports that the EFF has teamed up with Adblock, DuckDuckDuckGo, Medium, and Mixpanel to create a stronger standard for browsers. Do Not Track is a standard option on many browsers including Chrome, Firefox and Safari (not Microsoft Edge), but many advertisers still secretly track the browsing habits of internet users.

“Our hope is that this new DNT approach will protect a consumer’s right to privacy and incentivize advertisers to respect user choice, paving a path that allows privacy and advertising to coexist,” Disconnect CEO Casey Oppenheim said in a press release.

The failure of the ad industry and privacy groups to reach a compromise on DNT has led to a viral surge in ad blocking, massive losses for Internet companies dependent on ad revenue, and increasingly malicious methods of tracking users and surfacing advertisements online. Our hope is that this new DNT approach will protect a consumer’s right to privacy and incentivize advertisers to respect user choice, paving a path that allows privacy and advertising to coexist.

Publishers are misinterpreting “do not track” for “do not target” and continue to track everything a user does on the internet after they’ve expressed they don’t want to be tracked. The advertisers feel this is okay, as long as they aren’t using the data collected to target ads, Oppenheim told TechCrunch in an interview over the telephone.

To abide by the EFF policy – a website should not collect cookies or other unique identifiers or keep logs containing browser name and IP address for longer than 10 days after a user indicates they don’t’ want to be tracked – except when it’s necessary to complete a transaction or required by law.

In other news, Facebook is tracking how long users are looking at stories on their news feeds in an effort to improve their news offerings.