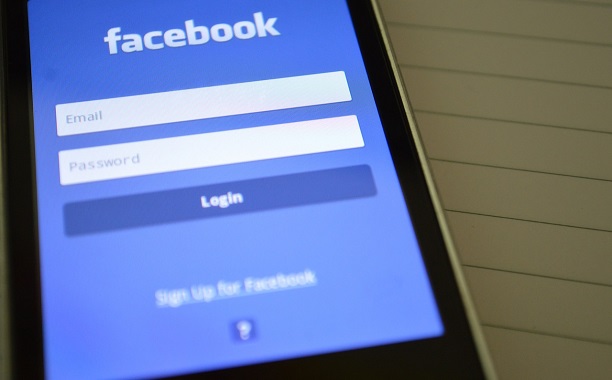 In an attempt to improve the news feeds of Facebook users everywhere, the social media giant is now tracking how long users inspect stories on their news feeds.

The change comes as a result of survey data which asked users to rate their experience and tell the company how they might improve the content they see on Facebook. From the data, the company learned that the traditional metrics—liking, sharing and commenting—were in themselves, inadequate.

Facebook’s researchers reached this conclusion through the analysis of survey feedback data, which indicated that users did in fact want to see information pertaining to serious current events that they weren’t necessarily intent on interacting with.

The company’s software engineers announced that implementation of the new variable has begun and will continue rolling out over the coming weeks. The announcement’s authors, Sami Tas and Ansha Yu, noted in the announcement that the company does “not expect Pages to see significant changes in distribution as a result of this update.”

Engadget notes in a report that the sophisticated new relevance weighting adjustment system accounts for slow internet connections by comparing how long users look at a particular story in relation to their usual browsing habits.

In other news about the social network, Facebook launched a new feature intended for parents, kids and pets called Scrapbook and in unrelated news, Facebook Messenger reached one billion downloads on Android.

What are your thoughts on Facebook tracking how long its users read stories on their news feeds?