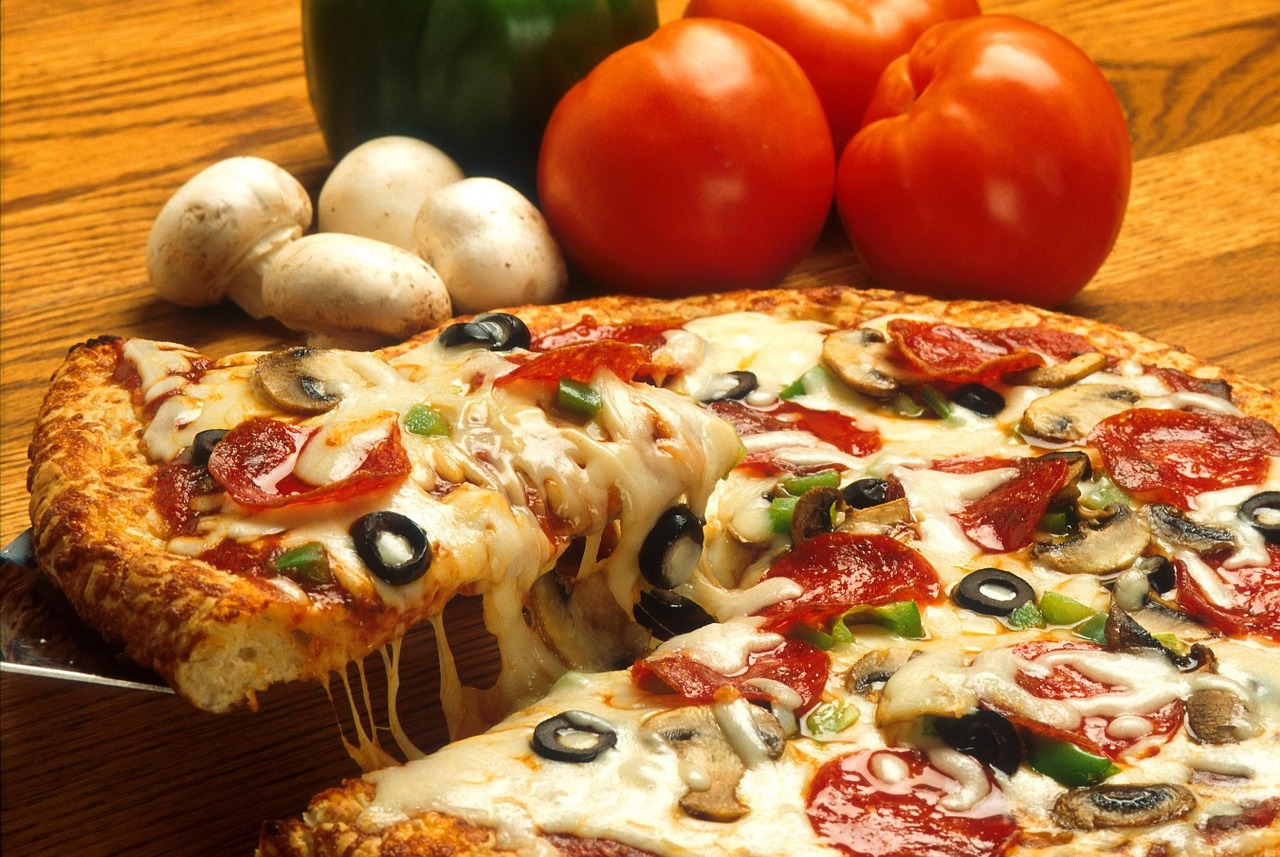 A sixth taste is being added to the five basic tastes recognized by science – sweet, sour, salty, bitter, and umami (meaty, savory) – but it doesn’t taste good.

According to a new study published in the journal Chemical Senses, “fat” is the sixth taste. Its official name, Oleogustus, is Latin for “a taste for fat.”

For a long time now, scientists have been trying to declare fat the sixth taste, NPR reports. In order to qualify as a true taste, a flavor must past a series of tests including triggering “specific receptors on our taste buds,” and must also posses a “unique chemical signature.”

According to Fox News, research has proven that humans have fat receptors in our mouths, but there has been disagreement in the scientific community over whether or not fat truly has a distinguishing taste. Fat is not typically associated with a flavor, but more of a sensory experience – an oily, thick feeling in the mouth due to triglycerides.

“The taste part is when we cleave off part of that triglyceride, the fatty acid part,” said Rick Mattes, study author and professor of nutrition science at Purdue University.

That gives the richness, the creaminess, viscosity and so on. But that is not the taste part. The taste part is when we cleave off part of that triglyceride, the fatty acid part.

For the study, Mattes and his colleagues had 28 participants taste mixtures that all looked alike, but had different tastes. The scientists found that more than half of the tasters in the study were able to distinguish fatty acids from other tastes.

Oleogustus, which is found in high concentrations in rancid foods, acts as a protective mechanism. Oleogustus is what gives us a warning sign to stop eating something we taste. In a way, this makes it a lot like the bitter taste.

Which means, at low concentrations oleogustus “may have exactly the opposite effect, the same way bitter stimuli, if you put it just in a glass of water, almost everybody would say its unpleasant.” In the right context, bitterness “adds to the overall appeal” of many foods, Mattes said.

At very low concentrations, it may — we don’t know this yet — but it may have exactly the opposite effect, the same way bitter stimuli, if you put it just in a glass of water, almost everybody would say it’s unpleasant. But in the right context, bitterness adds to the overall appeal of chocolate, of coffee, of wine, many of the foods that we enjoy.

In other, and perhaps more interesting, news it was discovered that penguins lack the ability to taste umami, sweet, and bitter flavors.