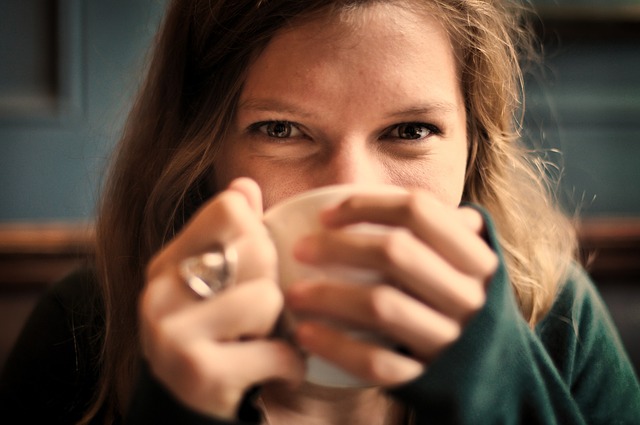 A recent study from several institutions in Italy has found a link between coffee consumption and mild cognitive impairment (MCI) — which is considered a precursor to Alzheimer’s disease and dementia.

The Italian researchers behind the study focused on the prevention of MCI and its progression to Alzheimer’s with respect to dietary factors — mainly coffee consumption. While the study’s authors acknowledge possible protective factors associated with coffee, or caffeine consumption, they highlight several areas of coffee consumption that may trigger MCI.

Science Daily indicated in a report that 1,445 participants were drawn from pool of 5,632 individuals, ages 65-84, and that the population based samples were taken with a 3.5-year median follow up from eight different Italian municipalities.

In contrast to this recent study’s findings, earlier in the year, the NY Times published a report discussing the health benefits of coffee.  With a combined review of 36 studies involving 1,270,000 participants, the studies found that people who consumed three to five cups of coffee a day were at the lowest risk for health problems — whereas those who consumed more than five cups, showed no significant increase in health problems.

Two meta-analysis studies were conducted a year apart from one another in order determine coffee consumption’s possible association with strokes. The initial analysis, as with other studies, found that those who consumed two to six cups of coffee daily were at a lower risk of stroke than those who consumed none. The second analysis confirmed the findings of the first.

Whether it was cancer, risk of death, hepatitis C, or cognitive diseases: all meta-analysis data showed that increasing coffee consumption lowered the risk of health issues across the board.

The authors of the Italian study wrote in their published research, “Larger studies with longer follow-up periods should be encouraged, addressing other potential bias and confounding sources, so hopefully opening new ways for diet-related prevention of dementia and AD.”

More sensitive outcomes such as findings from neuroimaging studies should become available from experimental data, so further explaining the mechanisms underlying the neuroprotective effects of coffee, tea, and caffeine consumption. Larger studies with longer follow-up periods should be encouraged, addressing other potential bias and confounding sources, so hopefully opening new ways for diet-related prevention of dementia and AD.

Other coffee studies published earlier this year have found links between coffee and erectile dysfunction, endometrial cancer and liver cancer.

How much coffee do you drink?