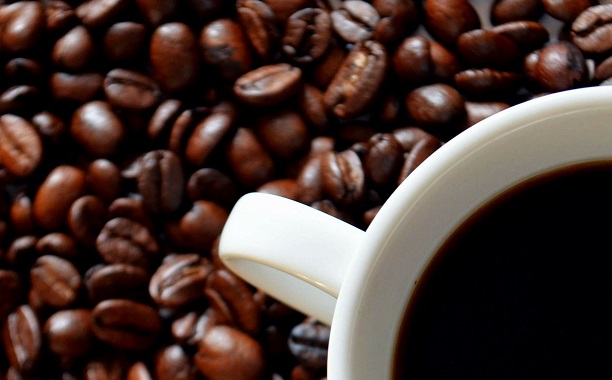 The World Cancer Research Fund International (WCRF) has released an analysis of global studies on the probable causes of and preventions for liver cancer which indicates not only how much alcohol it takes to cause liver cancer, but also how much coffee it takes to reduce the risk.

In the study, which was conducted by a panel of international experts from the WCRF who examined data from over 8 million people in order to determine liver cancer risk factors, found that those who had three or more alcoholic drinks per day could be raising their odds for the disease, however, it also found “strong evidence” that coffee consumption might lower the odds.

In particular, the study’s objective was to determine just how physical activity, diet and weight affect liver cancer risk.

In addition to an increased risk of liver cancer in those who consumed three or more alcoholic drinks a day, the researchers found that being overweight or obese also increased the risk of developing the disease.

The studies, which analyzed 24,500 cases of liver cancer, were gathered by a team at the Imperial College London in England before they were assessed by the international panel of experts at the WCRF.

Dr. Anne McTiernan, an epidemiologist at the Fred Hutchinson Cancer Research Center who was apart of theg roup of scientists who analyzed the studies, was quoted by The Columbus Dispatch as having said that the panel’s findings provide “the clearest indication to date of how many drinks actually cause liver cancer”.

The report’s authors indicated that the risk can be reduced by maintaining a healthy weight and either not drinking or simply limiting alcohol intake. In the case of men, the authors specify a maximum of two drinks a day whereas for women, they suggest no more than one drink per day.

Web MD notes in a report that another major culprit behind liver cancer around the world is food which has been contaminated with alfatoxins — toxins produced by fungi which come as a result of improper food storage — which are generally found in foods from warmer, developing regions of the world.