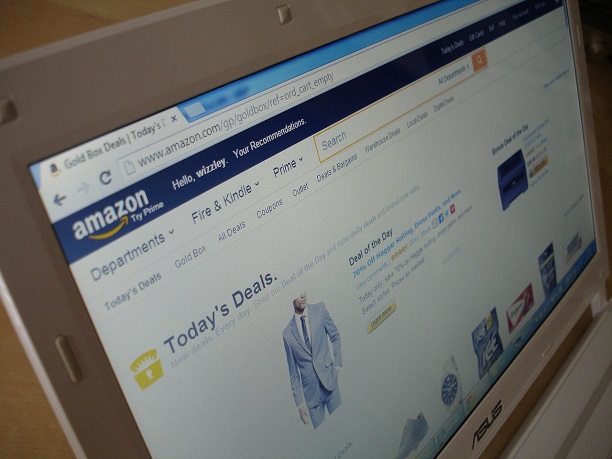 Amazon Prime Day was undoubtedly a success for the e-commerce giant, as the company stated that Wednesday’s special Prime Day promotion saw a 266 percent increase in orders in comparison to last year.

@amazon you let me down man. all this girl wanted was a camera and you offered me socks. #unhappyprimeday

According to CNN Money, some shoppers expressed their discontent after incredible deals sold out in seconds while highly sought after items were not discounted.

Prime Day, which was held the past Wednesday, is a 24-hour sale featuring thousands of heavily discounted items.

In response to customer complaints regarding the sale, Amazon uncharacteristically released an update during the sale in order to illustrate its success, Forbes reported. In a manner coincident with what we’ve come to expect from the company, some of the figures were masked, making it difficult to discern just how much of a success the sale actually was.

Greg Greeley, vice president of Amazon Prime, indicated in the company’s aforementioned mid-sale statement that the peak order rates had “already surpassed 2014 Black Friday” with members having purchased “tens of thousands of Fire TV Sticks, 35,000 Lord of the Rings Blu-Ray sets, 28,000 Rubbermaid sets, and 4,000 Echo devices” over the course of just 15 minutes.

Prime Day peak order rates have already surpassed 2014 Black Friday (…) Prime members have already bought tens of thousands of Fire TV Sticks, 35,000 Lord of the Rings Blu-Ray sets, 28,000 Rubbermaid sets, and 4,000 Echo devices in 15 minutes. The Kate Spade purse was gone in less than a minute. We also sold 1,200 of the $999 TVs in less than 10 minutes. And there are thousands more deals coming.

In other news, the online e-commerce giant announced an overhaul to its customer reviews last month. The overhaul includes the integration of a machine-learning platform designed to learn which reviews are most helpful to customers in a bid to improve the quality of reviews.