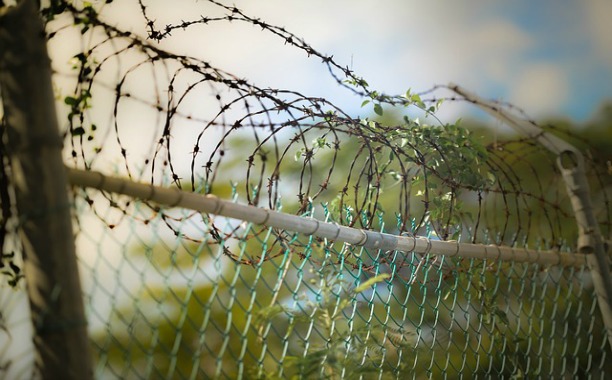 More than 1,800 immigrants who were released from local jails were later rearrested for various crimes, according to a government report released Monday. These were immigrants the United States were intending to deport.

In the report, which was published on the Center for Immigration Studies website, the Immigration and Customs Enforcement indicated that the rearrested immigrants were among 8,145 individuals who were released between January and August of 2014 in spite of federal agents requesting that they be held for deportation.

Many jurisdictions, citing that they can’t hold arrestees without probable cause, have stopped honoring the immigration detainers.

The Boston Herald reports that the report was “obtained by an organization that actively opposes illegal immigration.”

The top crimes the released immigrants were rearrested for were drunk driving and drug violations, according to the report.

On July 1, according to authorities — in a case that dominates American headlines and news reports — one of the released immigrants shot a woman to death in San Francisco. Six other examples of serious offenses are outlined in the report, including a case in San Mateo County where an immigrant was arrested under suspicion of committing five felony sex crimes – including one involving a child under the age of 14. These sex offenses took place after a detainer had been declined and the individual was released from jail.

Jessica Vaughan, the Center for Immigration director of policy studies said that the victims of these crimes, and other less serious offenses, want to see their perpetrators held accountable. “This is a genuine safety problem,” she said.

This is a genuine safety problem, and also a crisis for immigration enforcement.

Donald Trump — who announced he will be running for President in 2016 – has faced public outcry and backlash after recent comments regarding immigrants. Trump referred to Mexicans as “rapists” and criminals who bring drugs to America. In fact, the billionaire might lose his star on the Hollywood Walk of Fame.