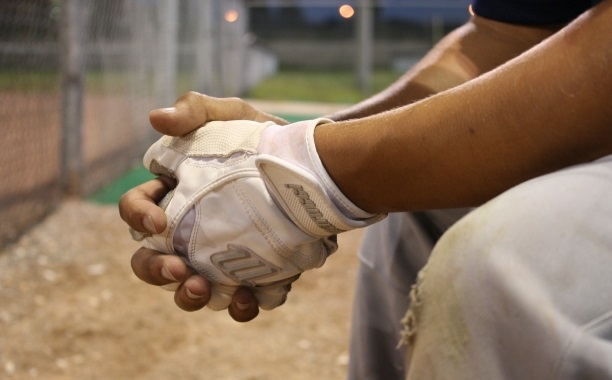 The Washington Nationals placed Stephen Strasburg on the 15 day disabled list shortly after leaving Saturday morning’s game in the 4th inning with the San Francisco Giants.

Tightness in Strasburg’s left side, after further examination, turned out to be a left oblique strain, forcing him onto the disabled list once again where he will remain inactive. The injury comes on the heels of his recent return after having experienced neck tightness issues which kept him out for nearly an entire month, the Washington Post indicated in a report. He left Saturday’s Giants game after three 2-3 scoreless innings, padding a season stat line of a 13 starts with a 5.16 ERA.

In his third start since coming off of the disabled list, Strasburg only allowed one hit over three 2/3 scoreless innings. His performance against the Giants since returning from the DL matched his previous 2 starts where he averaged a 1.50 ERA and collected 15 strikeouts, ESPN reported.

The Washington Nationals are set to play the Giants again on Sunday, while still on top of the NL East standings. They will do so without Strasburg, and instead have called up the right handed Taylor Jordan from Triple-A Syracuse to fill in for the injured pitcher, a move that was made before the game on Sunday. His previous neck tightness injury will require less time for him to miss starts than this new left oblique strain.

In related baseball news, the 4th of July holiday as well as other celebratory events that use fireworks can trigger PTSD in some combat veterans. With the amount of celebrations that take place before and during a baseball game, up to 11 to 20 percent of military members who served in either Iraq or Afghanistan could be affected.