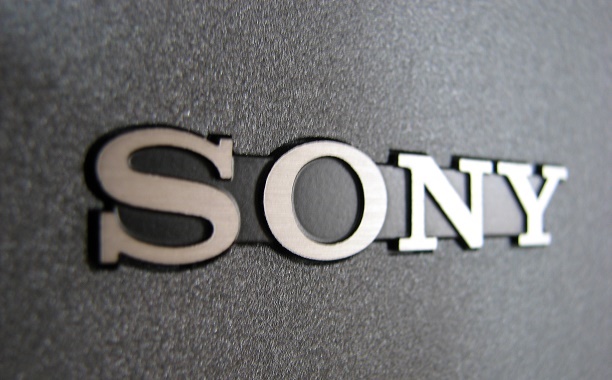 On Thursday, the nonprofit journalistic organization WikiLeaks released another 276,394 documents on top of the already leaked 30,000 plus documents, all of which was stolen in the successful cyber-attack against Sony Pictures.

WikiLeaks broke news of the additional documents in a tweet to their more than 2.6 million Twitter followers on June 18, 2015. In the tweet, the organization referred to the released documents as “Part 2” of the Sony hack files.

In a later tweet, the organization indicated that the second batch of Sony files “reveals Sony Pictures legal entanglements” including a bribery investigation.

According to WikiLeaks, the documents are of public interest because the company has ties to the White House, the ability to impact laws and policies, and connections to the US military-industrial complex, The Economic Times reported.

Lucas Matney with Tech Crunch writes in a report that the release of the files “appears to coincide with a major social media push from WikiLeaks regarding the three-year anniversary of its found Julian Assange’s stay at the Ecuadorian Embassy in London, where he is remaining to avoid extradition.”

The United States has blamed North Korea for the cyberattack on Sony Pictures which took place last November, but Pyongyang has continually denied the claims.

News of the second batch of Sony files comes on the heels of reports of WikiLeaks having published what are alleged to be “top secret” diplomatic documents from Saudi Arabia.

In the leaked Saudi documents, a memo claims that Gulf Countries were prepared to pay $10 billion to secure the freedom of Egypt’s former strongman, Hosni Mubarak.

Sony reportedly threatened legal action in response to the initial batch of documents released, what do you think they’ll do this time?