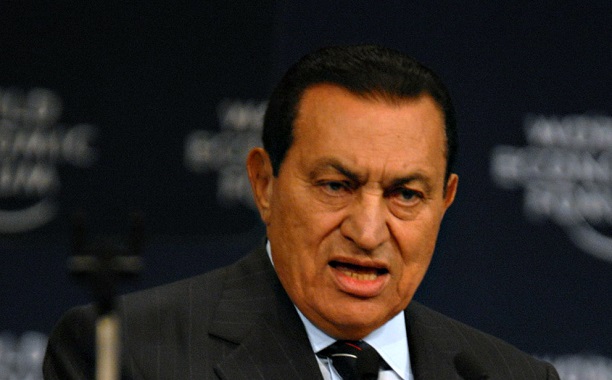 The international journalistic organization WikiLeaks, which claims to “open governments,” published a small segment of diplomatic documents which provide what the Miami Herald reported to be “an unusual level of insight” into Saudi Arabian diplomacy.

While Saudi officials have not explicitly challenged the authenticity of the leaked documents, the country’s Foreign Ministry posted a message on Twitter in which the government agency warned citizens to avoid visiting websites “with the aim of getting a document or leaked information that could be untrue and aims to harm the nation.”

While Saudi Arabia is warning its citizens against sharing “faked” documents following the alleged leak, WikiLeaks has a track record of leaking authentic government documents — as was the case with the classified U.S. military documents leaked by Bradley Manning, who was subsequently sentenced to 35 years in prison for his role in the leak.

In the recently leaked trove of classified Saudi documents, a memo claims that Gulf Countries were prepared to pay a whopping $10 billion to secure the freedom of Hosni Mubarak, as according to an unnamed Egyptian official, the Muslim Brotherhood would agree to release Egypt’s former president in exchange for cash in light of a lack of perceived “benefit” to the people “from his imprisonment.”

A handwritten note at the top of the aforementioned document indicates that the ransom “is not a good idea.” The author, whose identity is unknown, backs this notion by writing that “the Muslim Brotherhood will not be able to do anything regarding releasing Mubarak” even if the ransom is paid, the Christian Science Monitor reported.

Even if it is paid the Muslim Brotherhood will not be able to do anything regarding releasing Mubarak (…) It seems there are no alternatives for the president but to enter prison.

In a separate memo marked “top secret,” the claim is made that Iranian fighter jets bombed South Sudanese forces during a standoff back in 2012.

Back in January of this year, Prince Salman became King Salman following the death of the late King Abdullah of Saudi Arabia — who died at the age of 90.