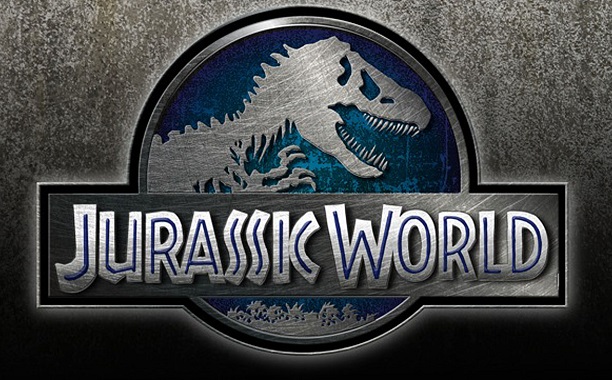 The “Jurassic World” movie opened in theaters June 12, 2015 and has already managed to reel in $82.8 million between late night Thursday screenings and opening day. Those numbers equate to the biggest opening day ever for Universal Pictures.

According to TIME, the film should surpass the opening weekend total of all three “Jurassic Park” movies combined. And “Jurassic World” is projected to earn $200 million in North America during its opening weekend.

Even though fans love the new film, paleontologists are weighing in with skepticism behind the science. For example, according to a piece by The New York Times, Dr. Loewen, a paleontologist from the University of Utah, found that her “biggest gripe with the movie was the featherless velociraptors.”

Dr. Loewen’s biggest gripe with the movie was the featherless velociraptors. Since the original “Jurassic Park” in 1993, paleontologists have learned that the feisty flesh-eaters were covered in feathers.

However, the science behind the dinosaurs might not be that far-fetched. The “Jurassic World” director, Colin Trevorrow, consulted with the famous paleontologist, Jack Horner, in order to make the film as scientifically plausible as possible. The Huffington Post interviewed Jack Horner to discuss how he came up with the idea behind the new genetically-engineered dinosaur found in the new film.

Chris Pratt, one of the stars of the new film, the latest in the “Jurassic Park” series, preemptively apologized for his interviews, just in case he made any off-putting remarks.

You can watch the official trailer from Universal Pictures below. Are you planning on seeing “Jurassic World” opening weekend?