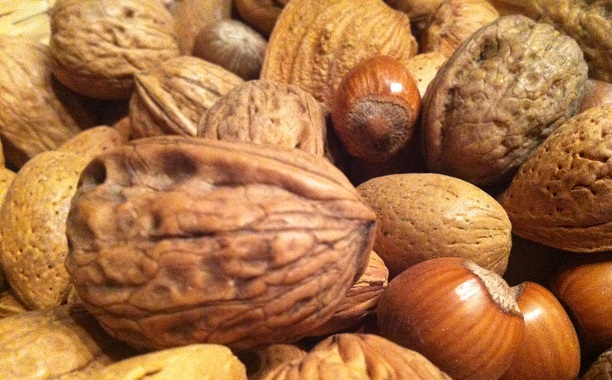 The consumption of nuts and peanuts has been linked to a reduced risk of death caused by several major causes of mortality, according to the findings of a recently published study conducted by researchers at the Maastricht University in the Netherlands.

But while the researchers behind the study found a reduced mortality rate in men and women who ate a minimum of 10 grams of nuts and/or peanuts a day, the study’s findings did not convey any protective effect as a result of peanut butter consumption, the NY Daily noted in a report.

The study, which was published in the International Journal of Epidemiology, was part of an ongoing study known as the Netherlands Cohort Study which has been running since 1986.

In regards to other nuts and peanut butter, the Netherlands Cohort Study, which involves over 120,000 Dutch men and women between the ages of 55 and 69, relies on self-reported data.

As for the causes of death which nut consumption may reduce, the researchers found a reduced mortality rate caused by heart disease, cancer, stroke, neurodegenerative disease and respiratory disease.

In comparison to those who didn’t eat nuts on a regular basis, those who did saw a roughly 23 percent reduction in death risk across all of the aforementioned causes in the analysis.

In the case of death by brain disease such as Alzheimer’s, those who ate 10 or more grams of nuts saw a 45 percent risk reduction.

Professor Piet van den Brandt, the study’s author, was quoted by Forbes as having said that an intake greater than 15 grams of nuts or peanuts per day “was not associated with further reduction in mortality risk.”

It was remarkable that substantially lower mortality was already observed at consumption levels of 15 grams of nuts or peanuts on average per day (…) A higher intake was not associated with further reduction in mortality risk. This was also supported by a meta-analysis of previously published studies together with the Netherlands Cohort Study, in which cancer and respiratory mortality showed this same dose-response pattern.

As for why the peanut butter didn’t see the same effects as peanuts and nuts, researchers suspect that this might be the result of oils, salts, and sugars which are sometimes added to peanut butter.

In other health coverage here at Immortal News, an unrelated study conducted by researchers at Johns Hopkins Bloomberg School of Public Health has found that kidney health might very well be a better way to predict heart disease risk than traditional methods such as checking the blood pressure and cholesterol levels of patients.

Do you eat nuts and/or peanuts on the regular?