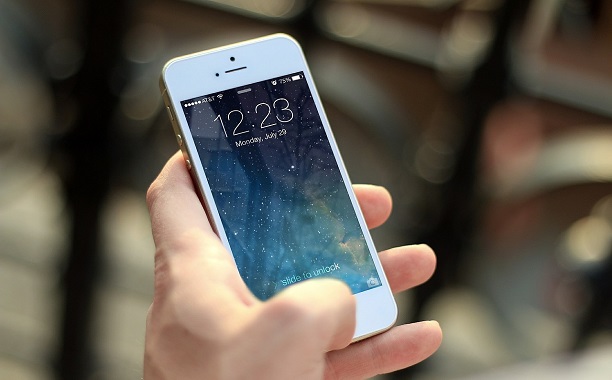 While this isn’t the first time researchers have managed to successfully transmit wireless electric power, it is the first time Wi-Fi signals have been harnessed in the provision of wireless power to lower power devices.

Power-over-Wi-Fi — or “PoWi-Fi” — was developed by PhD student Vamsi Talla and colleagues at the University of Washington’s Sensor Systems Lab in Seattle, Washington.

The researchers employed this newly developed technology to provide wireless power various lower power devices including a small surveillance camera and a temperature sensor which were both positioned several meters away, BBC reported.

At first, the team of researchers found that the WiFi signals, which are broadcast in bursts across varying frequencies, were too intermittent to adequately power the low power devices which they aimed to power. In order to resolve this, the team modified standard WiFi hotspots and routers to broadcast noise while channels were not in use, which created a constant stream of WiFi power which, while low, was enough to power some components.

The team noted that the additional noise output by their modification did little to reduce data rates across the wireless access points.

This latest achievement by researchers in the world of wireless power brings, according to a report on Business Standard, the Internet of things closer to reality — a concept which entails the incorporation of data-broadcasting chips into just about every object imaginable.

In regards to the camera test, the researchers indicated that the battery-free camera, to which a low leakage capacitor was attached to store energy, was capable of snapping a picture every 35 minutes while operating at a distance of roughly five meters from the router.

Are you excited by the prospects of wireless power?