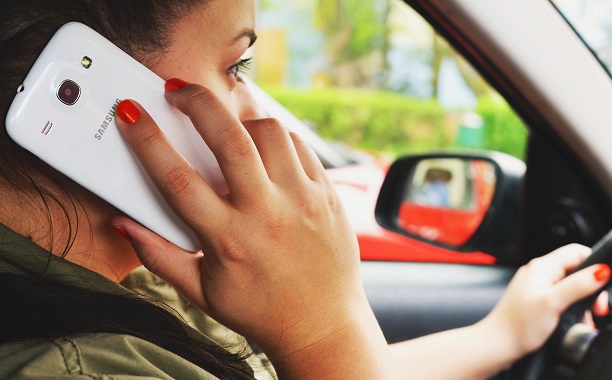 While the notion of drivers text messaging while driving is nothing new, the findings of a recently published survey conducted by AT&T have yielded what the company refers to as “unsettling findings” in its report. Findings which include a bullet-point notation indicating that 22 percent of the survey’s participants—who claimed to drive while accessing social networks—cited addiction as a reason for their use of social media while driving.

22% who access social networks while driving cite addiction as a reason.

As for text messaging, the survey found 61 percent of its participants to engage in texting while driving. Perhaps unsurprisingly, 33 percent claimed to access their email while driving, 28 percent surf the net, and 17 percent snap photographs or take selfies while they drive.

If that wasn’t enough ways for drivers to use their smartphones behind the wheel, 12 percent of said they shoot video while they drive. But it doesn’t end there, as  10 percent of those surveyed actually claimed to use video chat while driving.

As for those recording videos while cruising down the road, 27 percent claimed to think that they can actually do so “safely” while operating a motor vehicle — a revelation which AT&T filed in the “unsettling findings” section of its report.

As for smartphone accessibility, the survey found that 62 percent of its participants claimed to keep their smartphones “within easy reach while driving.”

In other driving related news here at Immortal News, Russia has imposed a driving ban on transgender people.

Do you ever use your smartphone while driving? If so, tell us more in the comments section below.