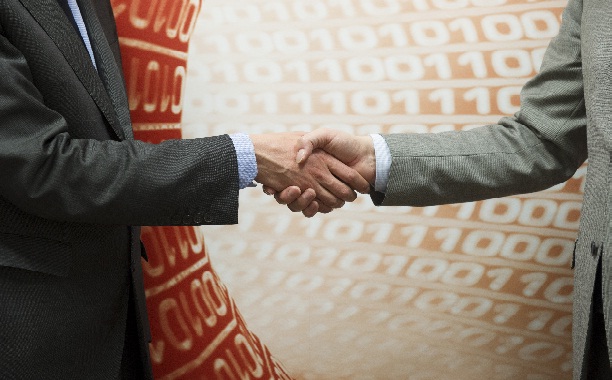 In a recent which examined close to 140,000 people from across 17 different countries, scientists discovered the existence of a clear and consistent link between the strength of a handshake and death by any cause; especially heart attacks and strokes. The scientists behind the study indicated that testing handshake strength is more effective than a blood pressure check and could prove to be a quick and inexpensive way for doctors to determine who needs the most attention.

In the study, which was published in the The Lancet medical journal and lead by researcher Dr. Darryl Leong of McMaster University in Hamilton, Canada, the researchers studied close to 140,000 people between the ages of 35 to 70 for four years. Using a handheld device called a dynamometer, the team, which consisted of collaborators from around the world, tested the grips of those participating in the study and according to The Economist, three of the seventeen countries these countries — Canada, Sweden and the United Arab Emirates — were rich, while four others — Bangladesh, India, Pakistan and Zimbabwe — were poor. Ten of the countries, which included Colombia, Poland and South Africa, were defined as middle-income countries.

The researchers behind the study accounted for age, education, employment, physical activity, and tobacco and alcohol use.

Dr. Bob McLean of Harvard Medical School’s Institute for Aging Research, who was not involved in the study was quoted by NBC News as having said that the “study really strengthens the case for using grip strength as a marker.”

This study really strengthens the case for using grip strength as a marker.

Are you surprised to find what’s in a handshake?