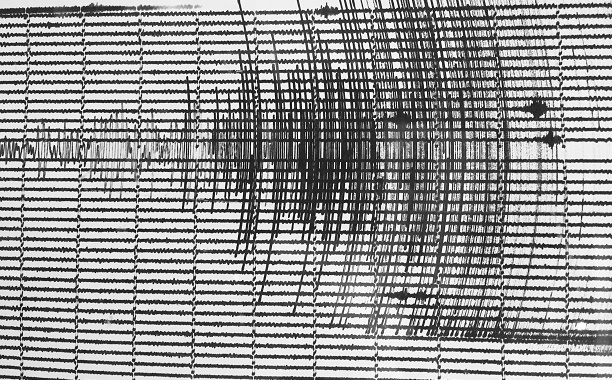 According to the U.S. Geological Survey at 5:58 p.m. Parts of North Texas experienced the most powerful earthquake to hit the region, with reports of the quake being felt as far away as Austin, no injuries were reported.

The Miami Herald reports that a newly published study stated that waste water injection wells and other processes tied to oil and natural gas drilling are the most likely cause of a rash of earthquakes that hit in the Azle and Reno area northwest of Fort Worth.

On Monday, SMU researchers testified before a state House committee that their seismic research has linked 27 earthquakes that occurred northwest of Fort Worth from November 2013 to January 2014 to drilling for oil and natural gas. The scientists are continuing to study more recent quakes in the Irving area.

The U.S. Geological Survey reported that the earthquake’s epicenter was 3 miles north-northwest of Venus and 6 miles south of Mansfield. Since there is no seismology instrumentation in the area, descriptions from people in the area will be important. according to the Dallas News if you felt it, go here.

The largest quake ever recorded in Texas was near Valentine in West Texas in 1931, which was a 5.8-magnitude, according to the USGS. All buildings except wood-frame houses were severely damaged, they reported.

As is the case elsewhere in the world, there is evidence that some central and eastern North America earthquakes have been triggered or caused by human activities that have altered the stress conditions in earth’s crust sufficiently to induce faulting

In other earthquake news reported here at Immortal News New Zealand escapes a severe earthquake with no casualties or damage.