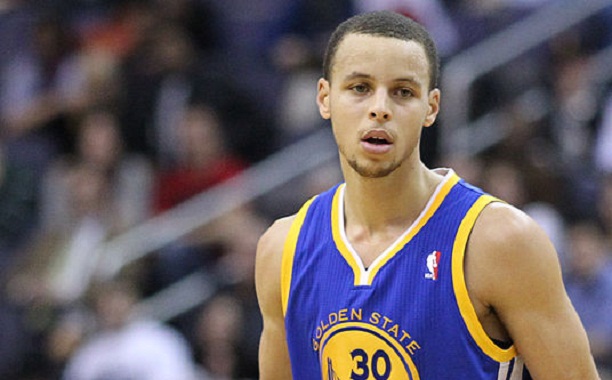 The Memphis Grizzlies dropped the opening game of their 2015 NBA Playoff Western Conference semifinals to the Golden State Warriors despite their big men duo of Marc Gasol and Zach Randolph outscoring their opponents’ star guards, Stephen Curry and Klay Thompson.

In a game where the free scoring Splash Brothers combined for a modest 40 points, Gasol and Randolph put up 41 by themselves. But the Warriors’ role players and bench stepped up to fill the void and still ran away comfortable 101-86 winners at the Oracle Arena in Oakland, California.

Five Warriors scored in double figures and sent out warning to the rest of the league that they’re not just a two-man team.

We need everybody to play well. We’re not going to get the whole group playing at a high level individually every single night. But if we’re all competing, we’ll find enough guys to play well.

The shorthanded Grizzlies, who were without their injured point guard Mike Conley, lost the game in the third quarter when they managed to score just 14 points – a total that Curry and Thompson matches by themselves in that period.

After such a lopsided defeat in the first game, Gasol, who scored 21 and grabbed nine boards, admitted his team has a lot of room for improvement. The Spaniard said:

We can do a lot of things better. I feel like we did some good things. We’ve just got to do it more.

The Grizzlies certainly missed Conley, who is currently recovering from a facial surgery, but such is the confidence in the Warriors camp that Curry feels the result would’ve been the same even if Conley wasn’t out injured. The MVP candidate said:

There’s no secret he makes their team better. If we continue to do what we do, do what we did tonight on the defensive end, I think we’ll be fine regardless of who suits up for them.

Game 2 of the series is scheduled to take place on the Warriors turf again this Tuesday.