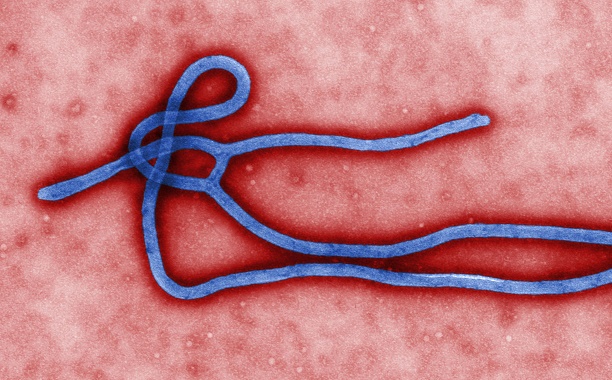 The recent case of a Liberian woman who appears to have contracted the Ebola virus, from having unprotected sex with a survivor of the virus, is the first case in Liberia in a month.

In a report issued April 24, the U.S. Centers for Disease Control and Prevention said a review of the 44-year-old woman’s case now suggests that the Ebola virus persists longer in semen than previously thought.

Since the viruses outbreak Dr. Barbara Knust, an epidemiologist and Ebola expert at the CDC, has warned “male survivors to abstain from sex for three months.” Now the CDC advises people to avoid contact with the semen of male survivors and take care disposing of condoms.

We have suspected that having sexual contact with survivors could be a potential way for people to become infected (…) Prior to this outbreak we did have messages given to male survivors to abstain from sex for three months and they were provided condoms.

A recent report by ABC says that investigations of other recent Ebola cases in Liberia, Guinea and Sierra Leone have pointed to sexual transmission from survivors, but those have not been confirmed, according to the U.S. Centers for Disease Control.

A recent article covered by Immotal News, a vaccine has been shown to cure monkeys of the Ebola virus.