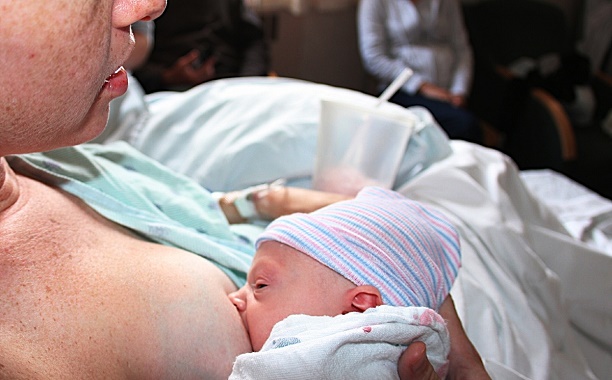 In a recent study published online in the Journal of the National Cancer Institute, Kaiser Permanente concluded that women who breastfed their children and later developed breast cancer had a 30% reduction of having the disease recur. In addition, researchers found that the protective effect of breastfeeding was more pronounced for tumors of particular genetic subtypes, including the most commonly diagnosed of all breast cancers.

According to US News, Marilyn Kwan, the studies leader and research scientist at the Kaiser Permanente, said in a recent interview:

According to WebMD, this study builds on previous evidence about the link between breast-feeding and breast cancer, said Dr. Joanne Mortimer, director of Women’s Cancer Programs and co-director of the Breast Cancer Program at City of Hope Cancer Center, in Duarte, Calif.

The message that’s reinforced in the new research, Mortimer explained, is that ”women who breast-feed get less aggressive breast cancer.” While that has been known, the new study adds detailed findings about tumor types.

Kwan and others speculate that breast-feeding may be protective for a number of reasons. For instance, it reduces a woman’s lifetime number of menstrual cycles, and that lowers the accumulated exposure to hormones that can help some cancers grow. Breast-feeding also increases differentiation, or maturation, of the ductal cells in the breast, perhaps making them more resistant to cancer, Kwan explained.

In other Health related news here at Immortal News read about breast cancer cases to rise 50% by 2030.