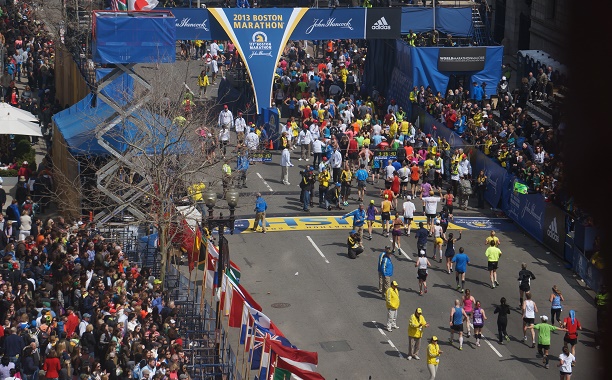 According to the Boston Herald Dzhokhar Tsarnaev’s defense team, which will launch its effort to save his life today, is likely to employ cutting-edge research on the brain development of young adults. Ruben Gur, who assisted in the research of neuroscientists that persuaded the U.S. Supreme Court to abolish the death penalty for criminals younger than 18, said “In a developing brain, there’s one system that deals with reasoning and one system that deals with planning and decision.”

A story picked up by The Peterborough Examiner reports that Tsarnaev’s defense attorney, David Bruck, has said “there is no point in trying to hurt him as he hurt because it can’t be done.”

No punishment could ever be equal to the terrible effects of these crimes on the innocent people who were killed and hurt or on their families (…) there is no point in trying to hurt him as he hurt because it can’t be done.

Bruck sentaments also echoed the recent words of the family members of some of the people killed by the 21-year-old ethnic Chechen in saying that sentencing Tsarnaev to prison for the rest of his life would both punish him and ensure he is removed from the intense media spotlight he has occupied for the past two years.

Jeffrey Jensen Arnett, a psychology professor at Clark University, said that he believes the chances of the 19-year-old prevailing with such a case are slim saying that “By 19, there certainly is enough brain development for people to make reasonable judgments.”

By 19, there certainly is enough brain development for people to make reasonable judgments about what’s right and wrong (…) I don’t think there’s any doubt that he knew what he was doing.

Arnett suggests that a more plausible defense might be one that focuses on Tsarnaev’s social maturity, noting that most teens are not mature enough to become president, marry “or to make a wise decision about a lot of things. And we don’t require them to be.”