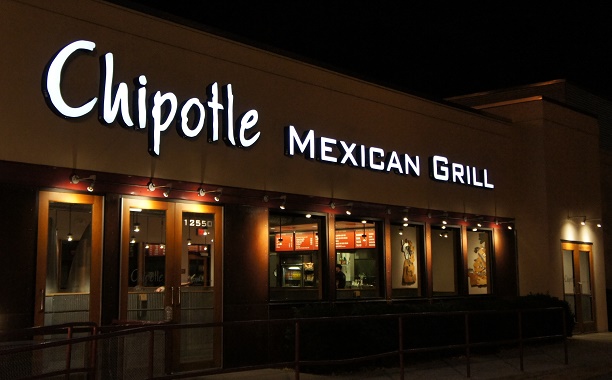 Beginning Monday, Chipotle Mexican Grill will no longer sell food that contains Genetically Modified Organisms (GMOs). They are actually the first major restaurant chain to take such a measure.

Steve Ells, the restaurant’s founder and co-chief executive, was quoted by the New York Times as having said, “This is another step toward the visions we have of changing the way people think about and eat fast food. Just because food is served fast doesn’t mean it has to be made with cheap raw ingredients, highly processed with preservatives and fillers and stabilizers and artificial colors and flavors.”

Chipotle’s ambition of becoming GMO-free started a couple of years back. In 2013, they became the first restaurant chain to publicize items that contained genetically modified ingredients in their menus. Other food stores and companies have been following their footsteps, but whether they will go as far as shunning genetically altered ingredients is not very clear.

The decision to go GMO-free is certainly not easy for an outfit like Chipotle which has recently announced that it faces difficulties meeting the needs of all its customers.  In December 2014, they announced after an audit that they could no longer supply all their restaurants with pork for their carnitas. Steve Ells, according to the New York Times, said that the company is “working with our farmers to plan enough of these crops we need to meet our supply.” He continued, “With pork, it’s harder because we only need one part of the animal, the shoulder, and the farmer needs to sell the whole animal to make it work.”

According to The Huffington Post, Ells told CNN Money in an interview, “We want to make the old fast food model irrelevant. We want to make great ingredients and classic cooking techniques accessible to everybody.”

Chipotle’s pork and chicken will still come from genetically modified ingredients, but the restaurant chain says all other GMO-related ingredients are being taken off its menus.

In other GMO coverage here on Immortal News, the USDA has approved the sale of genetically modified apples in the United States.

What do you think of Chipotle’s decision to ditch GMOs?