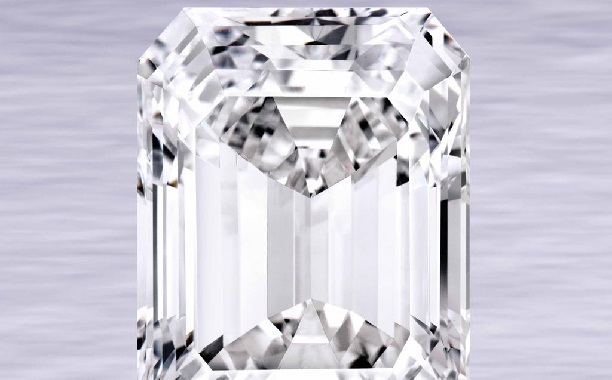 Prior to the sale, the gem had an estimate of between $19 million and $25 million.

It was snatched up by an anonymous buyer after just three minutes of bidding, according to a BBC News report published on MSN which quoted the head of Sotheby’s jewelry department in New York, Gary Schuler, as having said that the diamond is “the definition of perfection”.

The color is whiter than white, it is free of any internal imperfections and so transparent that I can only compare it to a pool of icy water

During the auction, a 35.02 carat Classic Colombian emerald pendant sold for $2.8 million and a 22.30 carat DIF diamond ring pulled in $3.3 million.

All in all, the 350 jewels for sale at the auction house which were expected to fetch over $50 million managed to bring in $65 million, a record for a Sotheby’s New York jewelry event, according to the firm who tweeted that the sale had set “a record for any jewelry sale at Sotheby’s NY”.

The diamond — which is one of six perfect diamonds with a weight exceeding 100 carats that has been sold at auction in the last 25 years, according to Sotheby’s — was originally mined in South Africa and took more than a year to cut, polish and perfect.

In other auction house news, Russian philanthropist Alisher Usmanov purchased James Watson’s 1962 Nobel Prize for $4.1 million and returned it to him.