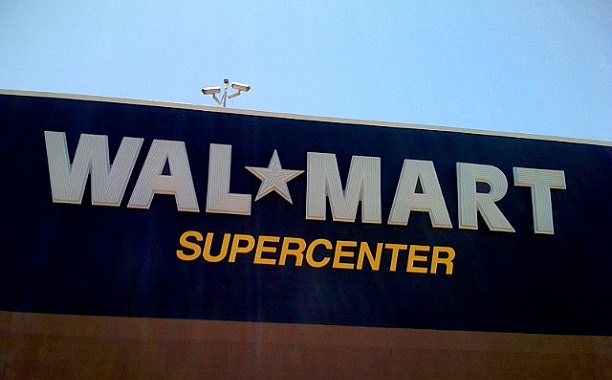 Indiana State Police published a news release in which they indicated that an “active meth lab” had been discovered within a backpack in the men’s restroom of a Walmart in Muncie.

While the term “meth” can be short for methadone, it is, in this case, a reference to the drug methamphetamine. The drug goes by many names, including crystal meth, crystal, glass, shards, and numerous others. It serves as a central nervous stimulant or CNS drug in the medical treatment of obesity and attention deficit hyperactivity disorder (ADHD), but it also finds illicit use as a recreational drug.

The backpack-based mobile meth lab was discovered on Thursday night after employees alerted the authorities around 11:30 p.m. with a phone call after having discovered what they believed to be a suspicious backpack in the men’s restroom, according to WXIN.

Prior to customers resuming use of the men’s and women’s bathrooms, police indicated that they would have to be “thoroughly decontaminated” in order to ensure that they’re safe for public use.

Investigators are presently working on identifying the person who left the meth-lab-backpack in the men’s room.

Time reported that the Pendleton District Meth Supression Team had dismantled the meth lab and removed the chemicals from the store.

The Indiana State Police indicated in a statement that this type of strategy for concocting the drug is uncommon. The statement read:

Rather than the Meth cook blowing up or contaminating their house, they are now often leaving behind the deadly explosive chemicals in public places to return later to get the finished product. They will often times dump their trash, which includes Sudafed blister packs; Liquid Fire drain cleaner bottles, battery casings, and plastic drink bottles with white residue in the bottom, in rural or desolate areas, or in alleys or vacant lots.

Are you surprised someone would have the audacity to cook meth in a Walmart bathroom?