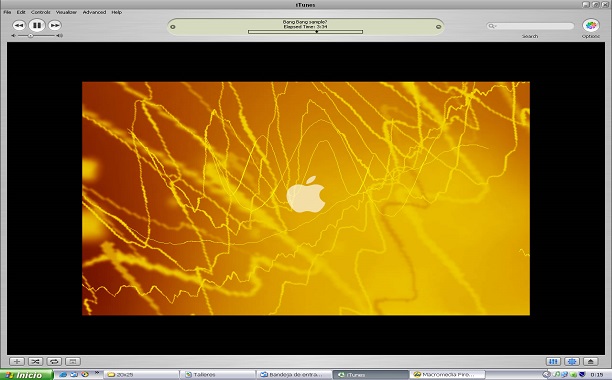 A federal jury has ruled that Apple infringed on patents while developing the iTunes data storage systems. After just eight hours of jury deliberation, the judge in the case ordered Apple to pay $532.9 million in damages.

At the time, the lawsuit named three game manufacturers as defendants along with Apple, claiming that another of iTunes’ functions violated in-app purchase patents held by Smartflash, although they were dismissed from the lawsuit, Rolling Stone reported.

Apple doesn’t respect Smartflash’s inventions. Not a single witness could be bothered with reviewing the patent.

In terms of Apple’s role, the lawsuit claimed that Patrick Racz, founder of Smartflash and co-investor in the patents, met with one of Apple’s current senior directors, Augustin Ferrugia, in 2000 while he was working with another company to discuss the technology involved in the patents, CNBC reported.

Apple attempted to have the lawsuit thrown out by claiming that Smartflash’s technology was too generic to be patented. The judge ruled against Apple. The company then argued in trial that the jury should find Smartflash’s patents invalid as other, older patented technologies had similar functions and were worth just $4.5 million.

Apple made $18 billion off iTunes in the last fiscal year, or around 10% of its total revenue.

Apple has said it plans to appeal the ruling, saying that Smartflash is exploiting the patent system despite making no products, creating no jobs, having no employees and having no presence in the United States.

Smartflash has filed similar lawsuits against Amazon, Google and Samsung. The court will next schedule the Samsung case, Reuters reported.