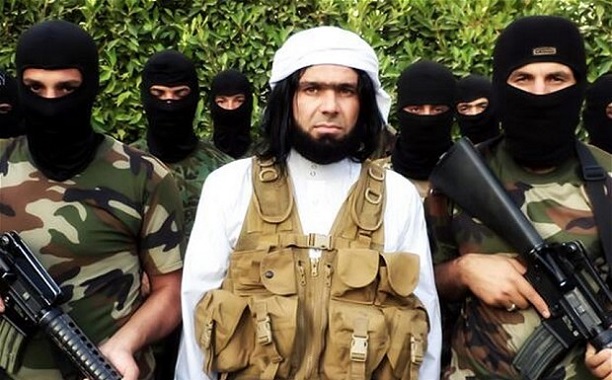 The White House confirmed Kayla Mueller’s death after examining photos ISIS sent to her family of her corpse and now new details have emerged in which some officials believe that the now deceased American hostage was given to an Islamic State commander.

According to a counter-terrorism official, ISIS didn’t see Mueller “as a hostage or a bargaining chip,” ABC News reported. The report quoted officials speaking to ABC as having said that she may have been in the custody of the commander as a result of a forced marriage.

Multiple officials indicated that she was with her ISIS keeper at times, but other times she was not.

She was being tracked by “reflections” in the limited collection of intelligence in Syria which was described in the ABC report as “indirection indications of a person’s presence” — which include Islamic State militants referring to her in calls or spotted guarding a sensitive site where she may have been held — indicated that she was not only alive but sometimes in the presence of an ISIS leader actively being tracked.

The Los Angeles Times reported that an attempt to rescue Mueller and other American hostages by U.S. special forces commandos took place on July 4, 2014. The raid, which was previously disclosed by the Pentagon, took place in the predawn hours at a prison in the Islamic State’s de facto capital in Raqqah, Syria.

The raid failed as the hostages, which included American journalists Steven Sotloff and James Foley, had been moved before commandos arrived.

A defense official who wasn’t authorized to speak publicly on the matter as having said that the United States “never stopped trying to get her,” according to the LA Times report.

King Abdullah of Jordan, not be confused with the late King Abdullah of Saudi Arabia, has vowed “relentless” war against ISIS after the terrorist organization executed one of its pilots in a video which was distributed by the group. The video shows the pilot being burned alive by his tormentors while locked in a cage.

Kayla wrote a letter to her family while she was being held captive that was delivered by fellow cellmates after their release. Her family received the letter back in 2014 while she was still alive and still held captive, ABC News reported.

What are your thoughts on the Kayla Mueller’s death? Who do you think is responsible?