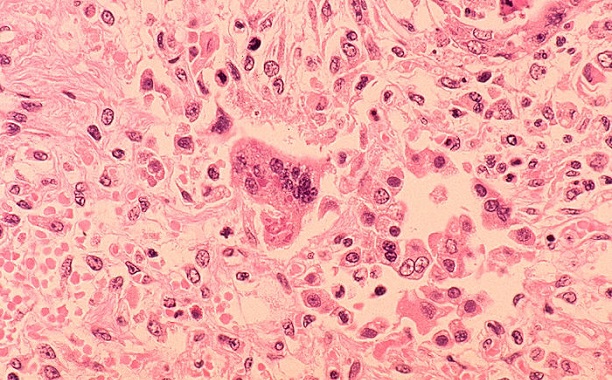 There is now a measles outbreak in certain parts of the country and it is highly contagious. However, many people are debating on whether or not to get their children vaccinated. Not only this, but some children aren’t getting the vaccination they need because of either their age or religion. According to a report by The West Side Story on Feb. 8, there are also some myths going around about the measles vaccination causing the debate between parents on whether they should get their children vaccinated against this highly contagious disease.

In Chicago alone, there have been 5 babies reported to already have the measles. However, there may be more than this because of how highly contagious this disease is. Mostly, the parents couldn’t get their babies vaccinated against the disease because they were way too young for it. This is because, Dr. Ken Haller of Cardinal Glennon Children’s Medical Center explained, children who are under a year old cannot be vaccinated because the vaccination doesn’t react very well with their natural immunities. Not only this but, some babies might get the disease because they get a natural immunity from their mother and it may not be strong enough to fight off the disease. Because of this, once the baby gets the measles, it is a serious issue. So, anyone who is able to get the vaccination is urged to do so right away.

According to The Steuben Courier Advocate, Senator Charles Shumer says everyone should have free access to the measles vaccination. He is actually trying to get the Centers For Disease Control and Prevention to make it free and easily accessible for everyone. According to the report, 102 people have contracted the measles already in 14 states. However, so far these numbers aren’t as bad as last year since then there was 644 people who contracted the disease in 27 different states.

The disease was supposed to be eradicated in the United States since the year 2000 but it has definitely made a comeback this year. This is because of the low vaccination rates so far.