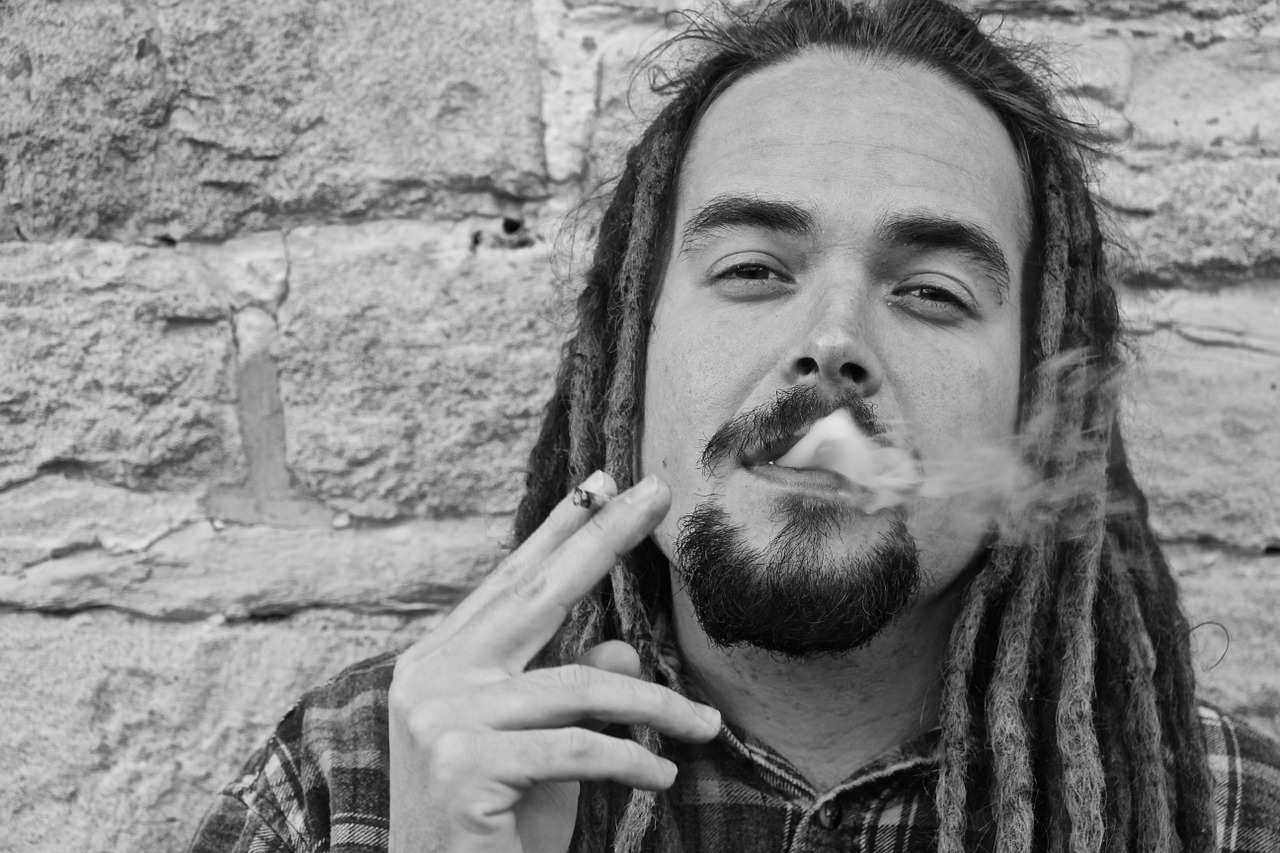 In hopes of reducing teen smoking, California Senator Ed Hernandez introduced Senate Bill 151 this week that would increase the legal smoking age in the state from 18 to 21.

Tobacco companies know that people are more likely to become addicted to smoking if they start at a young age. We can no longer afford to sit on the sidelines while Big Tobacco markets to our kids and gets another generation of young people hooked on a product that will ultimately kill them.

According to Kimberly Amazeen, vice president of the ALA in California, smoking contributes to more than 40,000 deaths in California every year, and about 21,300 kids in the state start smoking each year, according to the Los Angeles Times.

The bill comes just one day after the top health official in the state said electronic cigarettes are threatening to reverse California’s decades-long effort to reduce tobacco use, according to Reuters.

Cigarette smoking is the leading cause of preventable death in the U.S., and it is blamed for one in five deaths, or 480,000 every year, according to the Centers for Disease Control and Prevention. While most states have a legal smoking age of 18, a few have set the limit at 19. There are some cities and counties, notably New York City, with a minimum smoking age of 21.

California has been on the forefront of anti-tobacco legislation, and it has been viewed as the pioneer of smoking bans since San Luis Obispo became the first city in the entire world to ban public indoor smoking in 1990. By 1998, smoking was banned state-wide in nearly all enclosed workplaces.

According to Hernandez’s office, California would be the first state to raise the minimum smoking age to 21 if the bill succeeds. Similar measures in Maryland, Colorado, Utah and New Jersey failed, according to the Huffington Post.