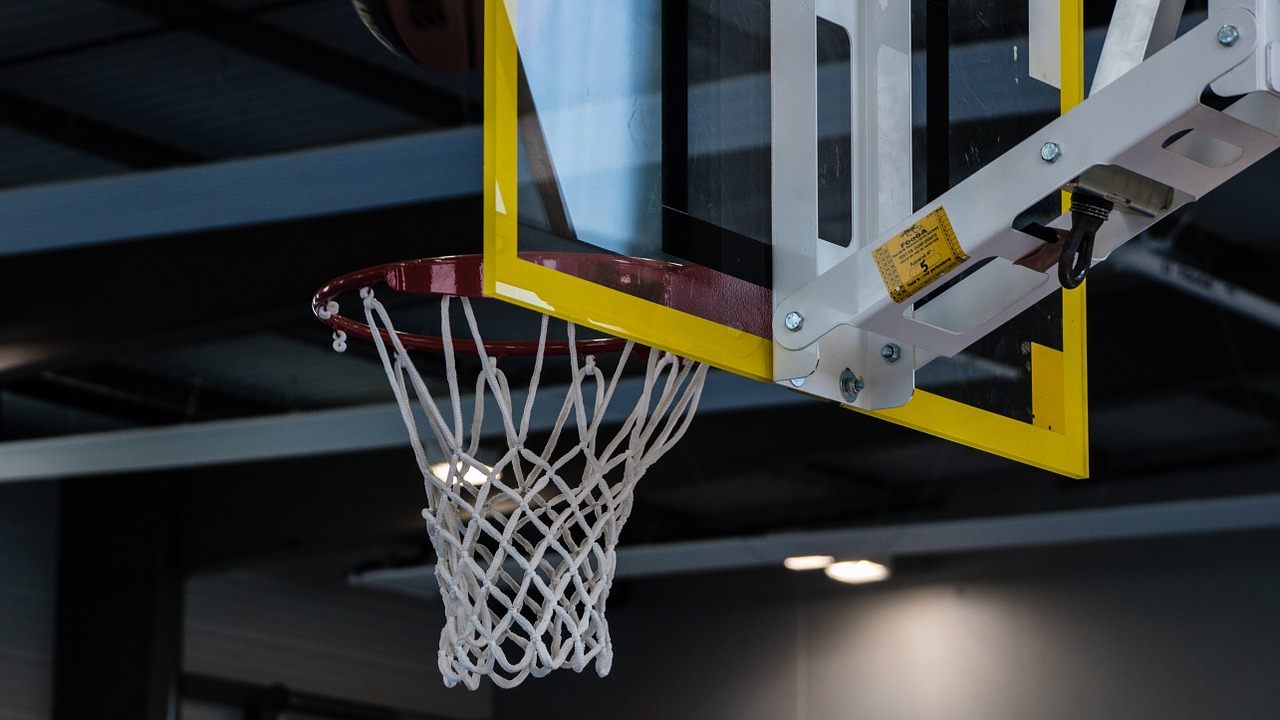 It looks like Kobe Bryant will miss the rest of the basketball season. No, he is not being thrown off the L.A Lakers but on Wednesday, he underwent surgery on his right shoulder in order to repair a torn rotator cuff. Team officials announced that Bryant will be off the court for nine months.

Bryant has had a few problems with his shoulder and during a game in New Orleans last week, the player slam dunked a shot that ended up aggravated it even more. The decision to have the surgery was decided on Monday. It took about two hours for the doctors to perform the surgery, but it is expected to bring on months of rehabilitation to get him where he needs to be back on the court. However, once he does that, he is said to be coming back next season.

This is not the first time that the 36-year-old player has had injuries that have kept him from playing the rest of the season. Between his knee injuries and Achilles tendon, he has had previous seasons cut short. The Lakers guard ended three seasons now with injuries that have sidelined him but he has bounced back so far.

We all know how tough he is […] He’s a trooper, so we pray for him that his return will be sooner rather than later.

Could this be the end of this NBA star’s sports career? While many may think it should be time for him to turn in his uniform, it is not over until Bryant says it is over. It is unlikely that he will choose to retire as he has a $25 million contract set for next season, making Kobe Bryant the current highest paid NBA player.

The Lakers head coach knows that there are doubters out there that say Bryant will not be coming back to the sport. However, according to Lakers Nation, he said that the more the media has doubts about his return, the more determined that will make him to prove them wrong.

I don’t think we appreciate how tough he is, all the injuries and other things that he’s played with, to be able to come back the way that he’s come back […] I don’t see Kobe as the type of guy that wants to leave his legacy on [these] terms. I think he wants to go out on his own terms. We’ll just have to wait and see.

For now, Bryant is fresh out of surgery and is expected to have his arm in a sling for a few weeks and then work on getting back on his feet and eventually back on the court. His return to the Los Angeles Lakers seems inevitable, but you never know what his decision will eventually end up to be.

Do you think Kobe Bryant will be back next season?