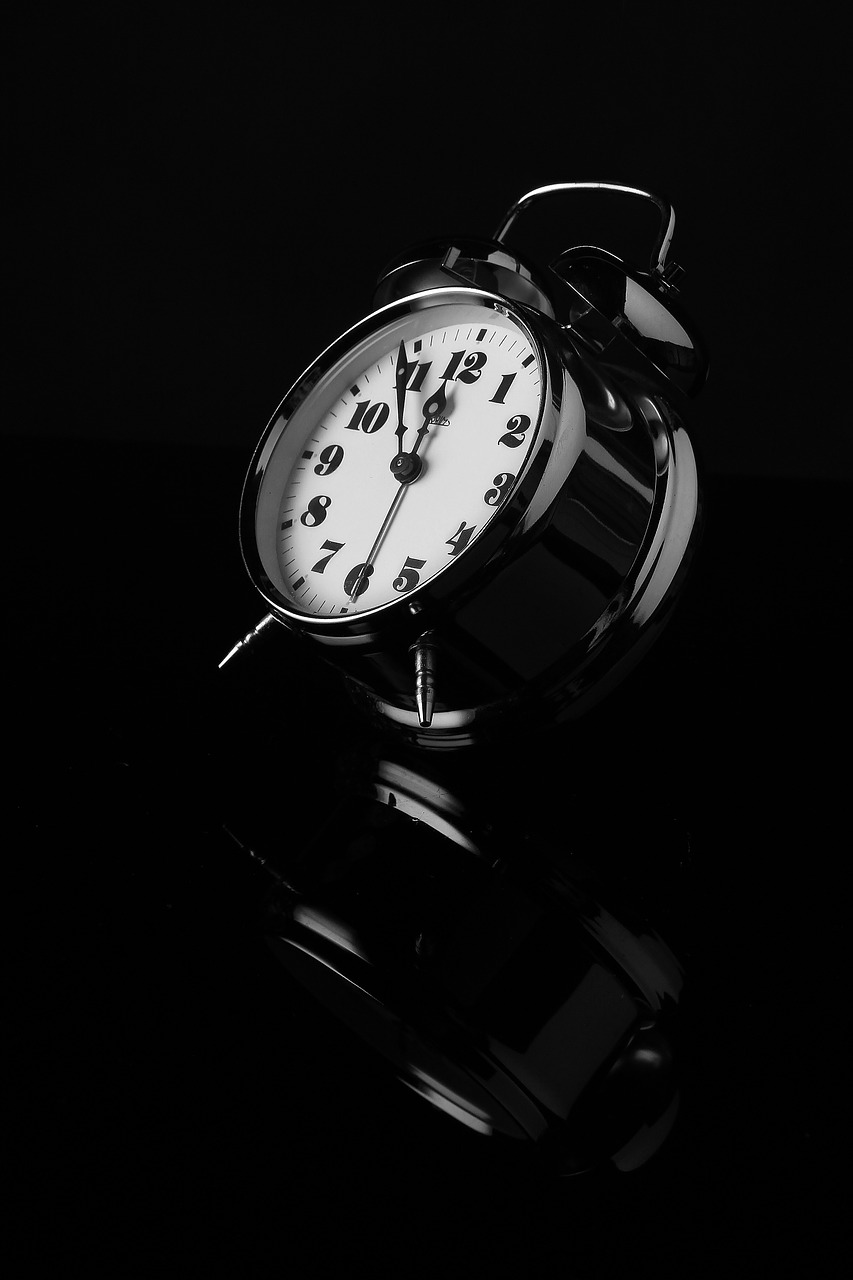 The world is closer to doomsday, according to the Bulletin of Atomic Scientists, which moved its Doomsday Clock up to three minutes to midnight. This is the “latest” it has been since 1984, during the Cold War between the Soviet Union and the United States.

The Bulletin’s Science and Security Board considers global issues to decide whether to move the minute hand on the clock, with a great emphasis on the status of nuclear weapons and global reaction to climate problems, according to CNN.

Today, unchecked climate change and a nuclear arms race resulting from modernization of huge arsenals pose extraordinary and undeniable threats to the continued existence of humanity… Efforts at reducing global emissions of heat-trapping gases have so far been entirely insufficient to prevent unacceptable climate disruption. We all need to respond now, while there is still time.

The clock stood at 17 minutes to midnight in 1991, which was the furthest it has ever been from the end of the world, although each move since has pushed it closer to midnight. The only exception was 2010, when the clock was pushed back a minute to 11:54 pm.

The Bulletin of Atomic Scientists was founded by several people who worked on the Manhattan Project, including nuclear physicist Alexander Langsdorf, who was married to artist Martyl Langsdorf. Martyl created the clock and initially set it at 11:53 pm for the cover of the group’s magazine, according to the Washington Post.

The clock is designed as a visual metaphor to warn the public of how close the world is to a potential catastrophe. Every year, the magazine’s board analyzes threats to humanity to decide what time to set the clock. The board said they felt a sense of urgency this year due to the world’s ongoing addiction to fossil fuels, little effort to get rid of nuclear weapons, and little in the way of laws to reduce greenhouse gas emissions, according to Scientific American.