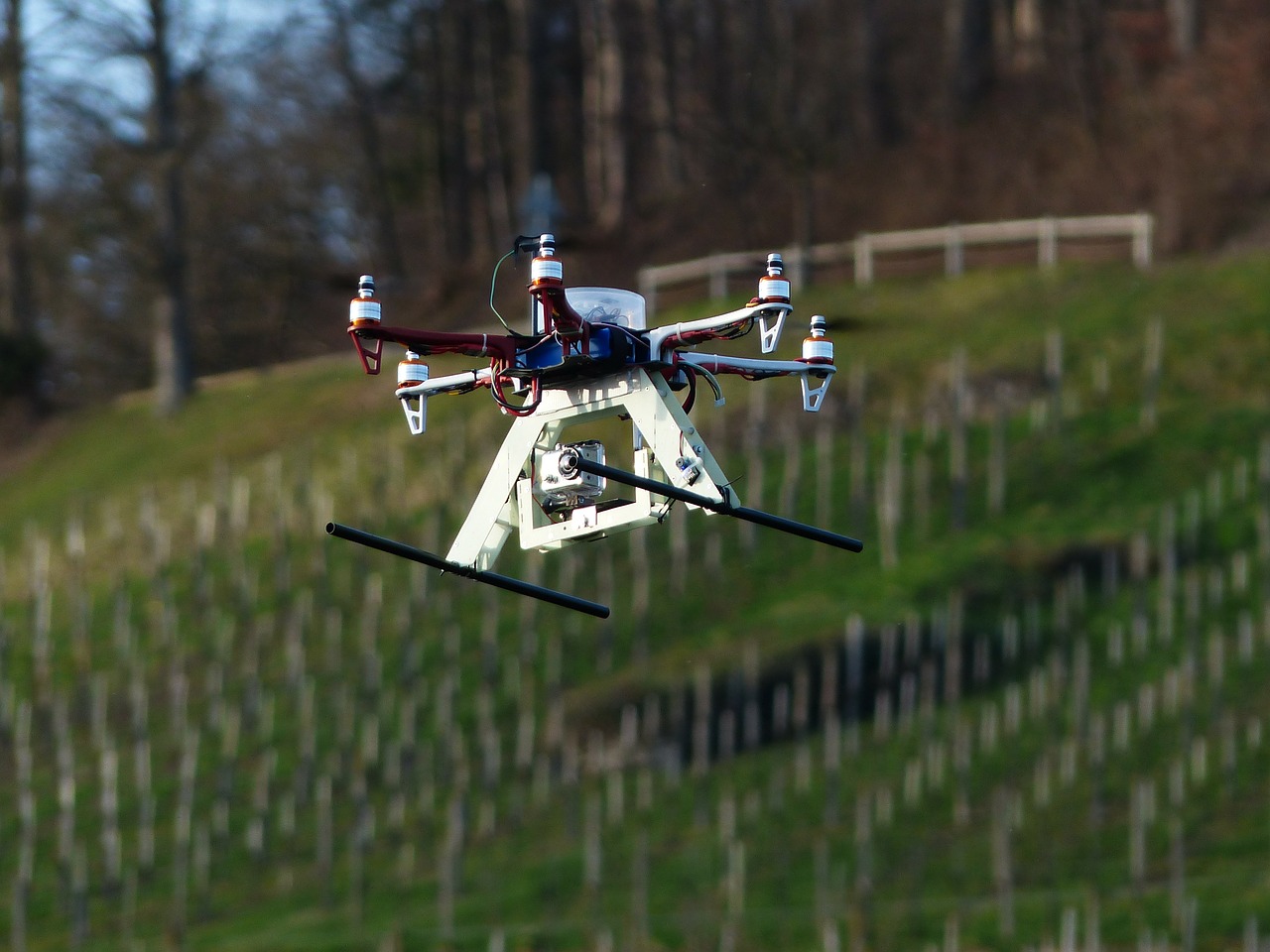 Police in Tijuana, a Mexican border city, indicated on Wednesday that a drone overloaded with methamphetamine had crashed in a supermarket’s parking lot. Tijuana police spokesman Jorge Morrua said that authorities had been notified of the meth drone’s crash after it fell Tuesday evening near the San Ysidro crossing, The Associated Press stated in a report which was syndicated by Dallas Morning News.

The remote control aircraft was a model utilizing a total of six-propellers.

Methamphetamine is a stimulant and neurotoxin of the phenethylamine and amphetamine classes. While it’s approved by the United States Food and Drug Administration (USFDA) under the trade name of Desoxyn, it’s rarely prescribed due to the potential risks. It finds, although rare, its medical application in the treatment of attention deficit hyperactivity disorder (ADHD) and obesity.

The production, distribution, sale, and possession of crystal meth is restricted or illegal in many countries due to its placement in schedule II of the United Nations Convention on Psychotropic Substances treaty.

Fox News reported other innovative efforts to smuggle drugs across the border have included catapults, ultralight aircraft, and tunnels. Not to mention narco-submarines.

Drug smugglers south of the border aren’t the only ones trying to use drones to smuggle contraband, as authorities in South Carolina reported the discovery of a drone outside of a prison fence which had been carrying marijuana, tobacco, and cellphones.

Are you surprised to hear of meth drones or did you suspect it was just a matter of time before drug smugglers took advantage of remote control drones in their smuggling efforts?