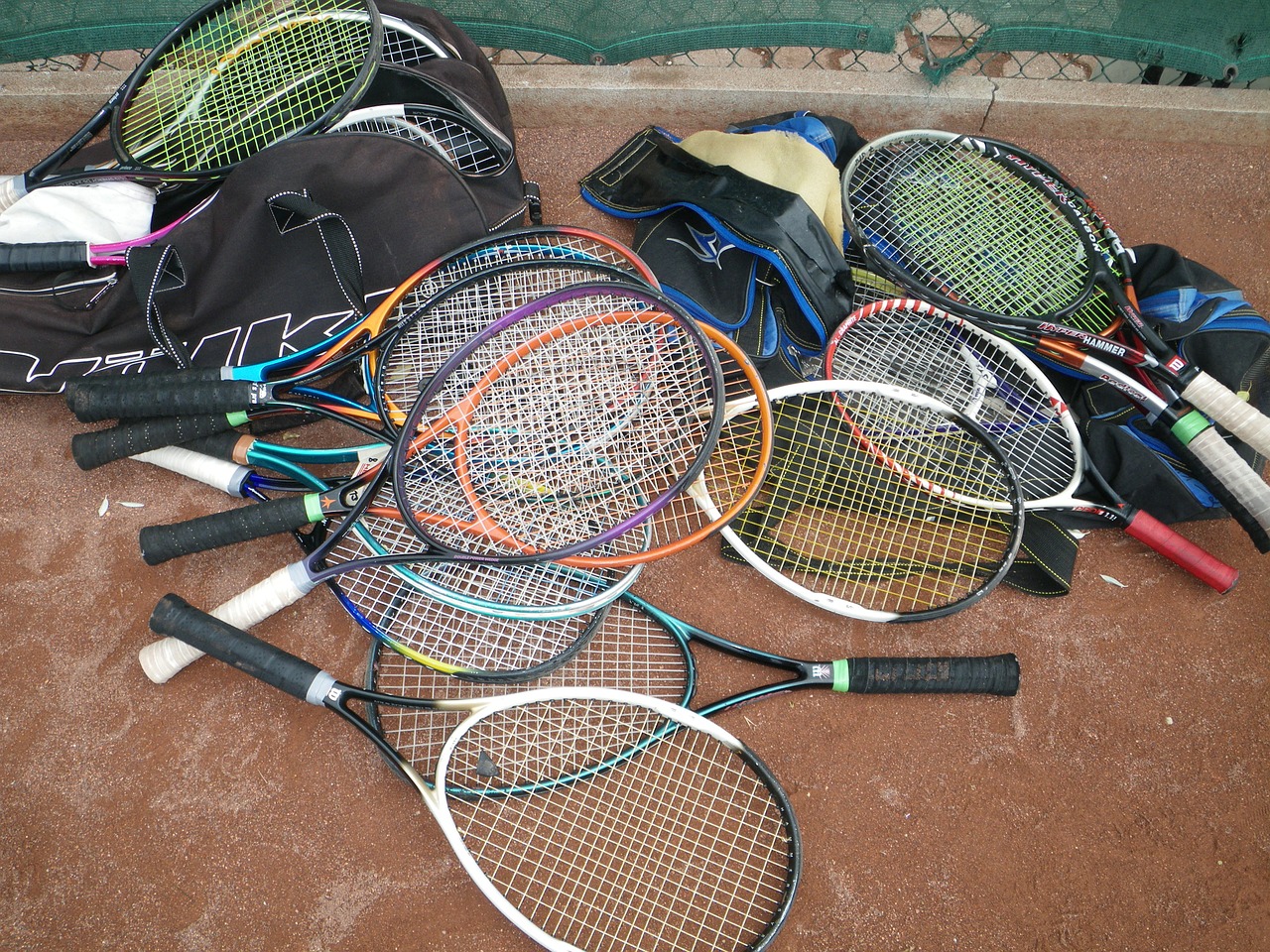 Australian golfer and Melbourne native Robert Allensby claims he was abducted, beaten up, robbed and dumped in a park after missing the cut at this year’s Sony Open in Hawaii.

While the alleged mugging left him with what Fox News reported were “cuts and a deep scrape on his forehead,” the four time PGA Tour winner indicated to The Associated Press in a text message that he was “in a lot of pain” but should be okay.

I should be OK, just in a lot of pain

Allenby indicated to the Australian Associated Press that there was a chance that he may have been drugged while at a wine bar, the Amuse Wine Bar in Waikiki Beach, and then taken to an underground garage where he was robbed, thrown into the trunk of a car, and then dumped in a park where he said a homeless woman told him that she had seen him thrown out of a car, which is how he obtained the scrapes on his forehead. After which point, a retired military man paid for a taxi which took him back to his hotel.

The KHON2 television station in Honolulu said that police were investigating Allenby’s mugging as a second-degree robbery. The TV report also indicated that Allenby had said he had been robbed of all his cash, credit cards and cell phone.

Golf Channel, who was the first to report on the 43-year-old Allenby’s abduction on Saturday night, tweeted a picture taken of Robert after the abduction along with a message indicating that he had been kidnapped, beaten, and robbed.

Robert Allenby was kidnapped from a bar, beaten and robbed last night in Honolulu: http://t.co/QwBaORvnb8 pic.twitter.com/BYuBdSaasz

Mick Middlemo, Allenby’s caddie, told Golf Channel’s Steve Sands that he was at the wine bar with Allenby and Anthony Puntoriero before the kidnapping.

Allenby told the Australian AP that he was abducted at around 11 p.m. local time, after him and his friend were separated after paying the tab at 10:48 p.m., ESPN reported.

I was separated from my friend [Puntoriero] in the bar after we had paid the tab at 10:48 p.m., and he went to the bathroom and next thing you know I’m being dumped in a park miles away. […] I only know this part because a homeless woman found me and told me she saw a few guys pull up and throw me out of the car. That is where I got the scrapes above my eye from the sidewalk.

He told the Australian AP that he didn’t think he was “going to survive” the ordeal.

I didn’t think I was going to survive this one

Allenby also told the AAP that the authorities “have some names and numbers and they have some leads to follow up” so he was confident that they would catch those responsible. He went on to say that with the FBI involved, who he called “the best,” they’re sure to “get to the bottom of it.”

Allenby’s last PGA Tour victory was attained in 2001. He has 22 worldwide wins and has competed in the Presidents Cup six times.