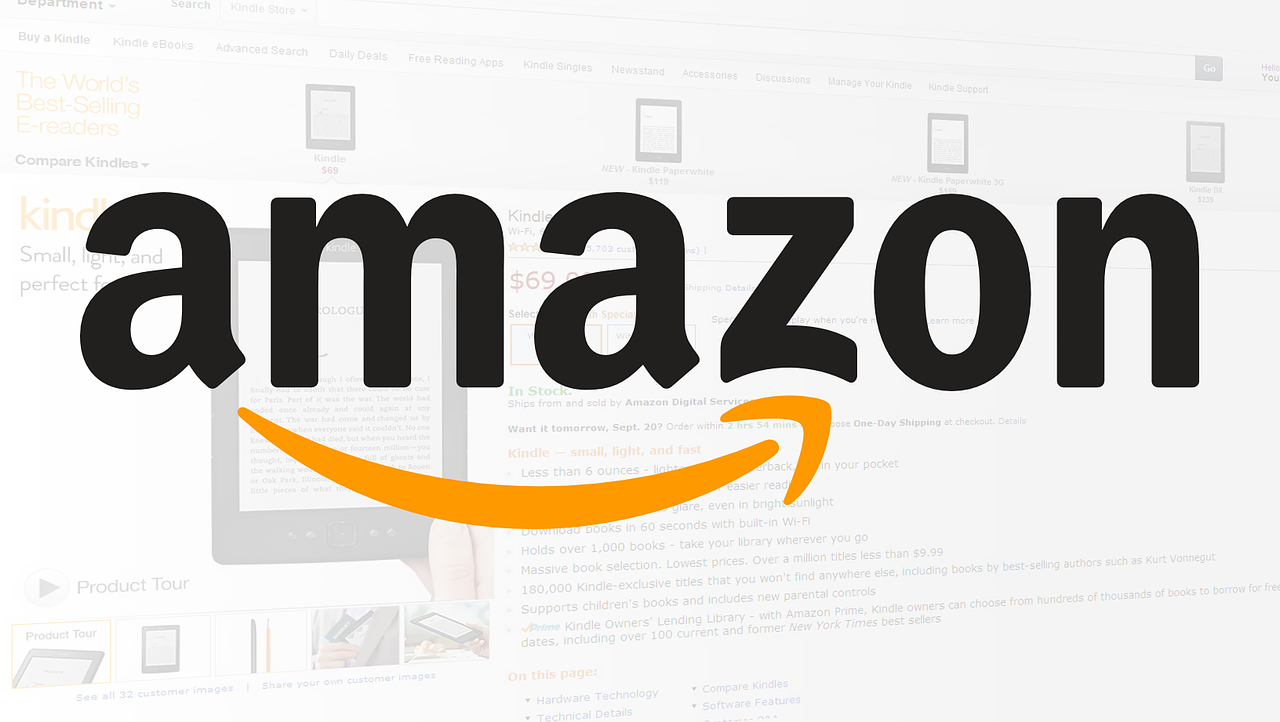 After over four decades as a filmmaker, Woody Allen will soon be coming to television in a deal signed with Amazon.

Amazon announced on Tuesday that it signed Allen to write and direct his first television series. A full season of half-hour shows have been ordered, although few details have been provided. The series is being called “The Untitled Woody Allen Project” for now, as with his films in the early stages, according to USA Today.

From Annie Hall to Blue Jasmine, Woody has been at the creative forefront of American cinema and we couldn’t be more excited to premiere his first TV series exclusively on Prime Instant Video next year.

In a statement, Allen said, “I don’t know how I got into this. I have no ideas and I’m not sure where to begin. My guess is that Roy Price will regret this.”

The series, as with other Amazon original TV productions, will be available exclusively through Amazon’s Prime Instant Video in the United States, Germany and the United Kingdom. Amazon Prime service costs $99 a year and includes other benefits such as free two-day shipping.

Allen has directed and often starred in over 40 films since his directorial debut in “What’s Up Tiger Lily?” in 1966. His latest movie was “Magic in the Moonlight,” released last year. Allen has won four Oscars and two Golden Globes.

Allen came under renewed scrutiny last year when his adopted daughter, Dylan Farrow, published an open letter accusing him of sexually molesting her when she was young. In her letter, Farrow challenged actors to consider their willingness to work with Allen, according to the New York Times.