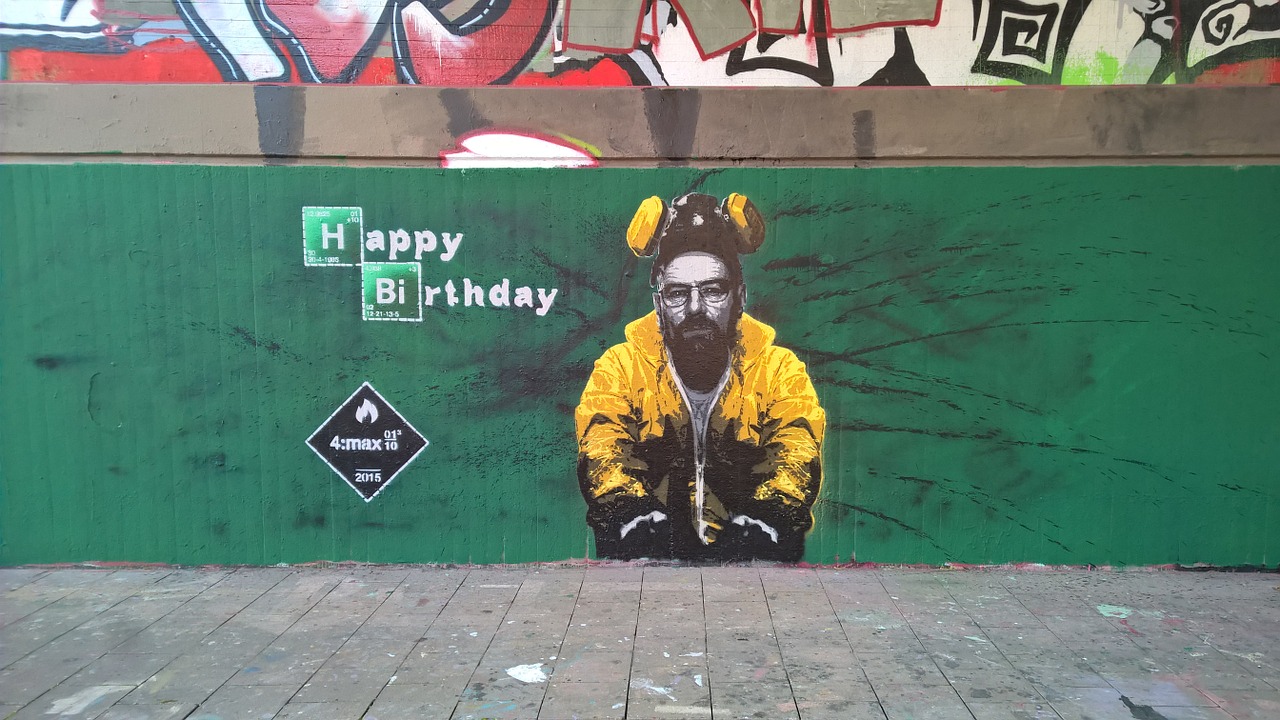 The Breaking Bad prequel Better Call Saul will premiere on AMC early next month. Fans hoping to see Walter White or Jesse Pinkman may be disappointed, as co-creators Vince Gilligan and Peter Gould confirmed that the characters will not appear in the first season.

Gilligan and Gould have teased that characters from Breaking Bad may appear in the spin-off, which stars Bob Odenkirk as dirty lawyer Saul Goodman. Jonathan Banks, who plays the role of hitman Mike Erhmantraut, has already secured a steady role on Better Call Saul, but the creators have said they are hesitant to force Breaking Bad characters into the show if it doesn’t make sense, Rolling Stone reported.

In the spirit of full disclosure, Walt and Jesse will not appear in season one. Having said that, everything else is on the table.

Gilligan went on to say that, because the spin-off is a prequel that takes place before the events in Breaking Bad, it would be very hard to put a younger Jesse Pinkman into the plot in a way that makes sense.

Gilligan also said that the goal is to make the show’s plot feel organic, not “like a stunt.” He said that he would like to see all Breaking Bad characters return eventually, if there’s a way to work them in, according to TIME.

Odenkirk said that Saul’s character will be very different in the new show than the Saul fans came to know and love, saying he is a “far more dimensional character.” Gilligan admitted that he was afraid to ruin Breaking Bad‘s legacy with a prequel, but he feels confident in the quality of the show, Entertainment Weekly reported.