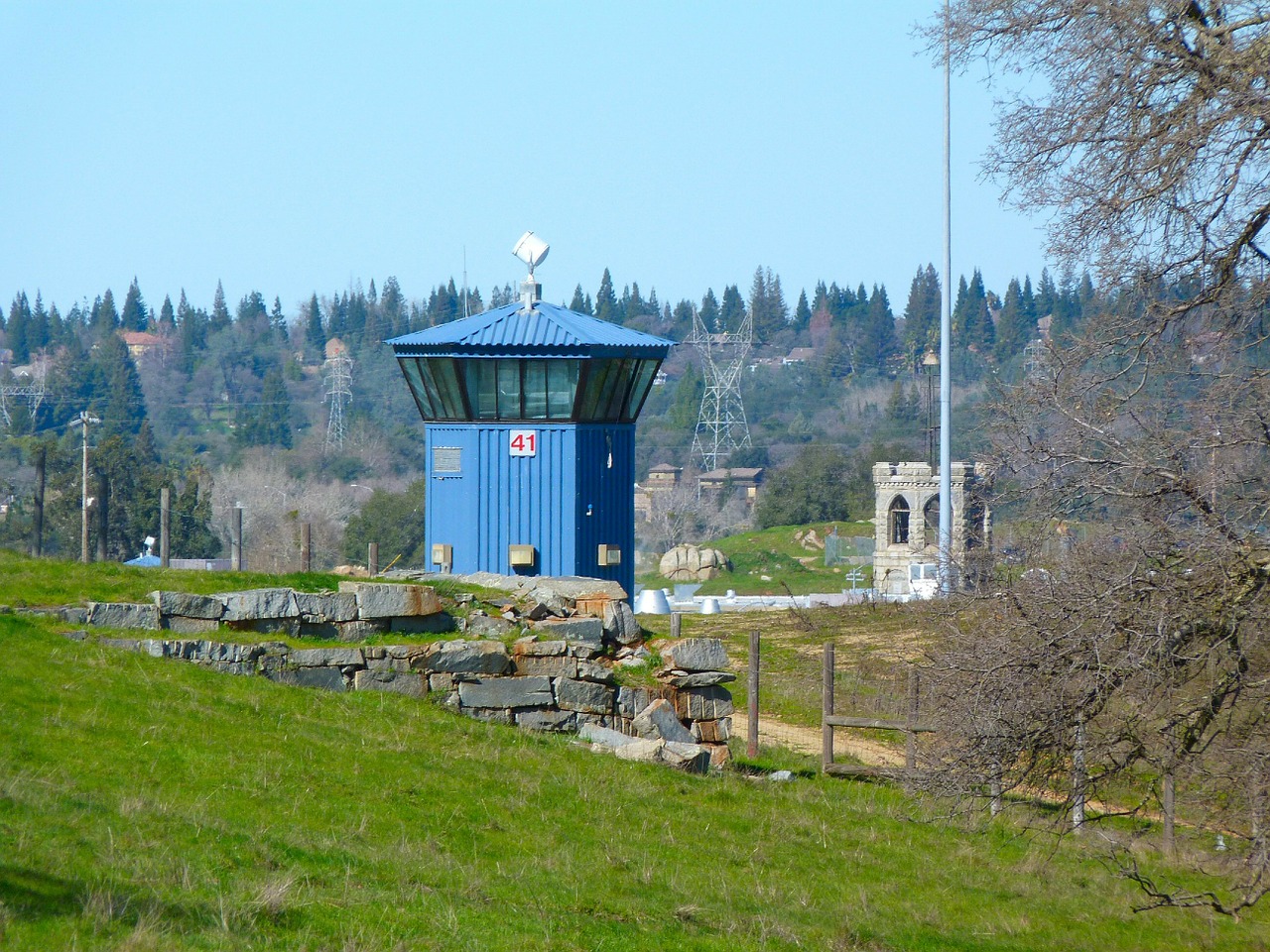 Abu Hamza al-Masri, the one-eyed radical London cleric who gained notoriety for what Reuters referred to as “his incendiary sermons at the Finsbury Park Mosque in London,” was sentenced to life in U.S. prison on Friday after he was convected of terrorism-related charges which include his role in the 1998 kidnapping of Western tourists in Yemen which left four hostages dead.

Prior to being sentenced, Hamza, who spent eight years in a British prison before his extradition to the United States in 2012, declared his innocence to the judge.

I still maintain my innocence.

The 56-year-old handless convict is said to have inspired a generation of militants through his sermons, according to U.S. and U.K. authorities. Those influenced include would-be shoe bomber Richard Reid, a British man who attempted to detonate explosives packed into his shoes while on board American Airlines Flight 63 from Paris to Miami.

Due to his lack of hands, British tabloids have dubbed him “Hook,” as he has prosthetic metal hooks instead of hands.

Judge Katherine Forrest, U.S. District Judge in Manhattan, imposed the sentence of life in prison. She told Abu Hamza that he had expressed neither sympathy nor remorse for his crimes.

You have not expressed sympathy or remorse.

Forrest went on to say that only a life sentence would ensure that he would never again incite violence against innocent people. The Independent reported that she then added that “the sheer point of your crimes is the killing of others and the destruction of a way of life, our way of life. This is unacceptable in a civilized society.”

Hamza was convicted of sending a couple of followers to Oregon in order to establish a militant training camp, dispatching an associate to Afghanistan to aid the Taliban and al Qaeda, providing a satellite phone and advice to the kidnappers in the 1998 kidnapping of Western tourists in Yemen, and other charges. In total, the Egyptian-born former head of London’s Finsbury Park Mosque was convicted on 11 terror-related charges. To which, federal sentencing guidelines call for a life sentence.

Defense attorneys representing the convicted terrorist asked the judge, Forrest, to order that their client, Abu Hamza, be housed in a medical facility instead of a “supermax” prison, as his disabilities require proper treatment that he might not otherwise receive in a supermax prison. ADX Florence, located in Florence, Colorado, is the only supermax prison in the United States federal system.

In regards to Hamza’s defense attorneys’ inquiry about where he’ll serve his sentence, Forrest said that she would allow prison officials to decide where he’ll be sent.

Abu, whose real name is Mustafa Kamel Mustafa, testified in his defense at the trial that he had not sent anyone to Oregon or Afghanistan and that he merely acted a

s an intermediary in search of a peaceful resolution during the kidnapping in Yemen. He also discussed how he lost his hands as a result of an accidental explosion which occurred while he was working as an engineer in Pakistan, testimony which contracts reports which indicate he lost his limbs while combating Soviet forces in Afghanistan in the 1980s. His speeches were used against him at his trial and his sentencing. For instance, the judge cited his praise of the September 11 attacks that resulted in the death of nearly 3,000 people.

What do you think of Abu Hamza’s sentence, did he finally get what he deserved?