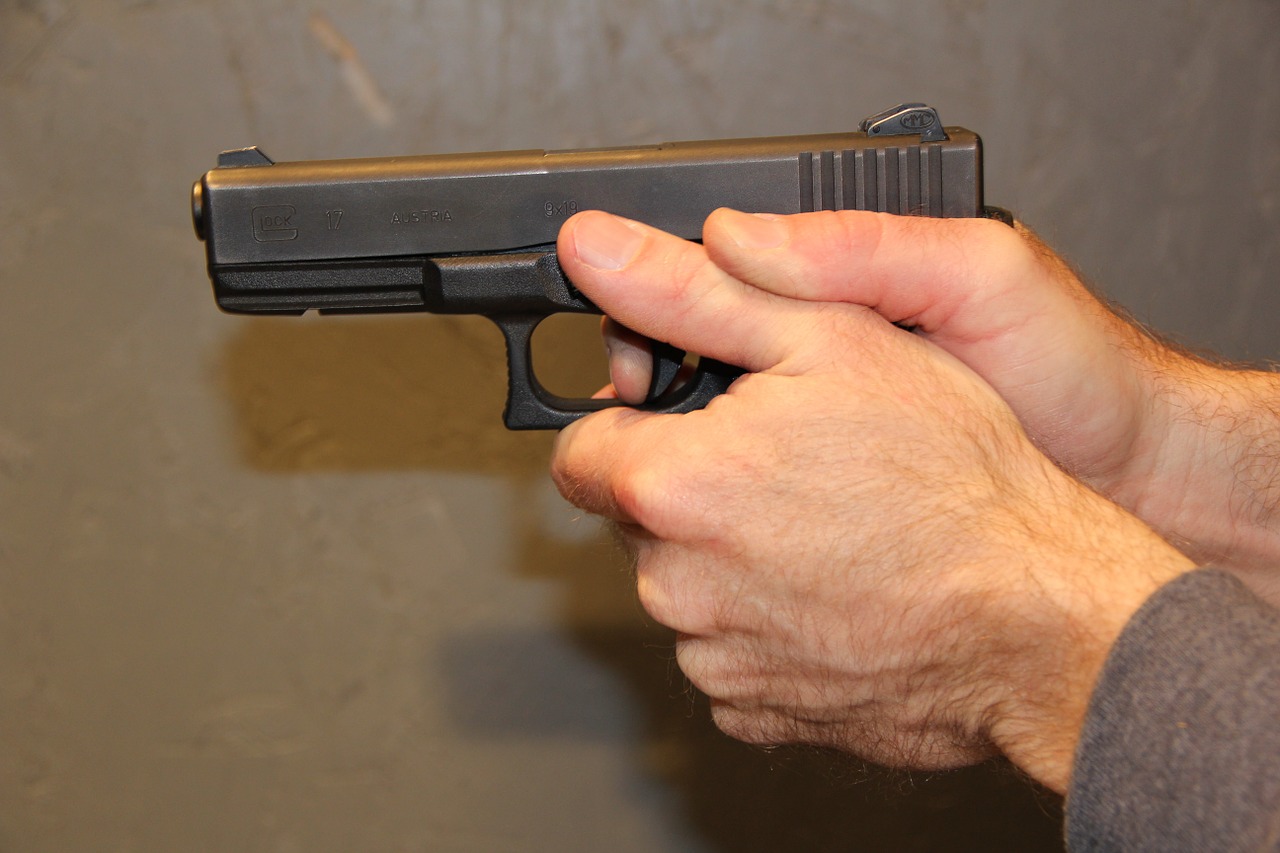 A police officer fatally shot an armed teenager at a gas station in Berkeley, Missouri on Tuesday less than five miles from Ferguson.

According to St. Louis County Police, the white police officer was performing a routine business check and investigating a theft at a gas station when he noticed two men talking near the building. When the officer approached the subjects, one of the men pulled out a handgun and pointed it at the officer.  The officer responded by firing several shots and fatally wounded the man, according to Rolling Stone.

The victim, 18-year-old Antonio Martin, had a record of armed assaults and theft charges. The shooting of the black teenager touched off clashes on Wednesday between police and demonstrators.

The mayor said video of the incident showed the teenager pointing a gun at the officer. A handgun was recovered at the scene, according to NBC News.

This was not the same as Ferguson.

The victim’s mother, Toni Martin, said her son was on his way to meet his girlfriend when the incident occurred and he was not carrying a weapon.

A crowd of about 200 people gathered near the scene and there were angry clashes with police. A small fire also broke out at the QuickTrip across the street from the gas station. Four people were arrested during the protests after throwing bricks and fireworks at police. One officer was treated for injuries to his leg, while another was treated for injuries to his face caused by a brick, according to CNN.