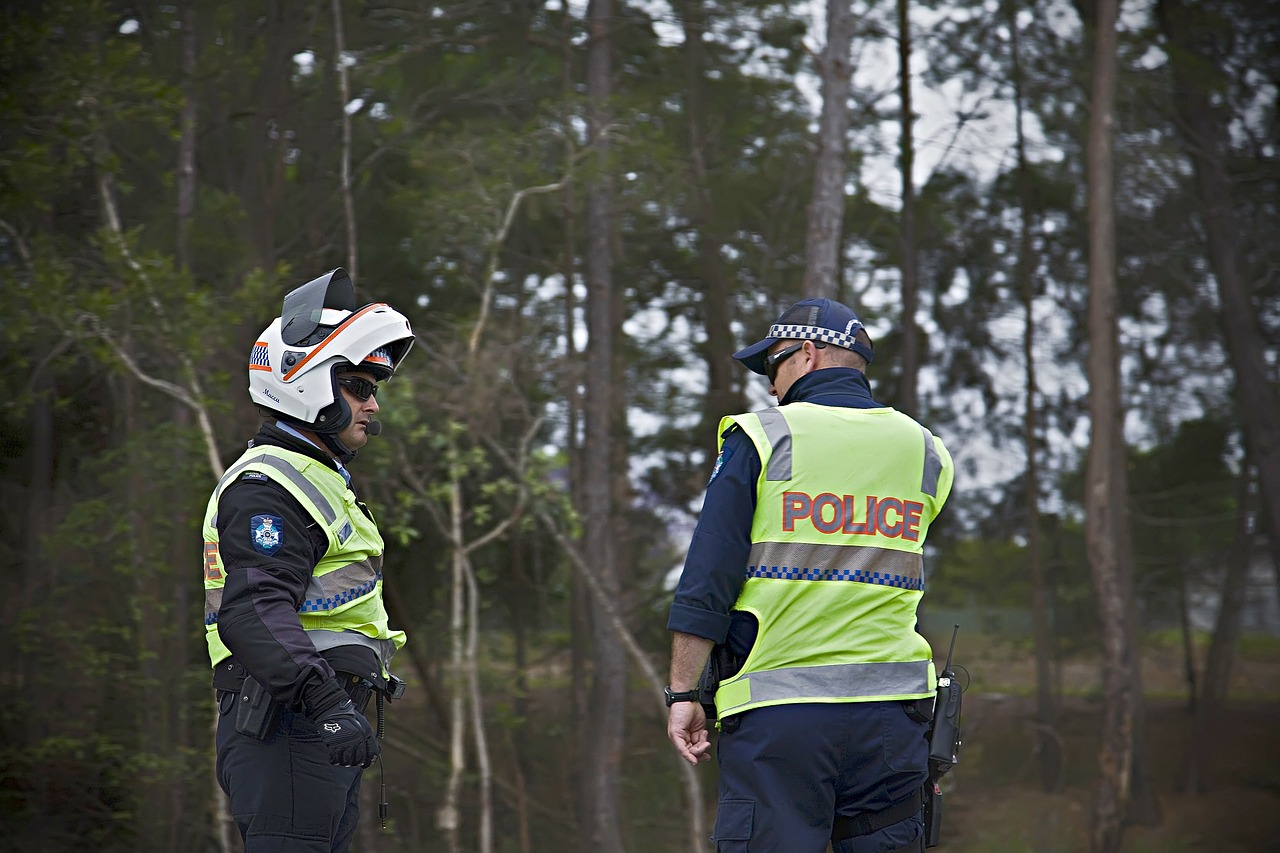 In Cairns, Australia, eight children ranging in ages 18 months to 15-years-old have been murdered. According to a report by the Daily Mail on Dec. 19, the mother of 7 of those children has been arrested for their murder. According to the report, the mother of 7 of those children is currently in the hospital for being stabbed as well. However, she is being monitored by police while in the hospital being treated.

Although she has been arrested for stabbing and murdering all 8 children, 7 of them hers, according to the detective, Detective Inspector Bruno Asnicar, she has yet to be charged. She is the aunt of the other child.

As a matter of fact, Detective Inspector Bruno Asnicar made a statement saying:

The 37-year-old mother of several of the children involved in this incident has been arrested for murder overnight and is currently under police guard at the Cairns Base Hospital.”

She is stable and being looked after.

According to the Irish Times, the eight children were found dead in the home at 11:20 am. Police are currently investigating their murder, although the mother of 7 of them has been arrested for it.

A 34-year-old woman is being treated for serious injuries and is helping the police with the investigation. The murder happened in the suburb of Manoora, Queensland.