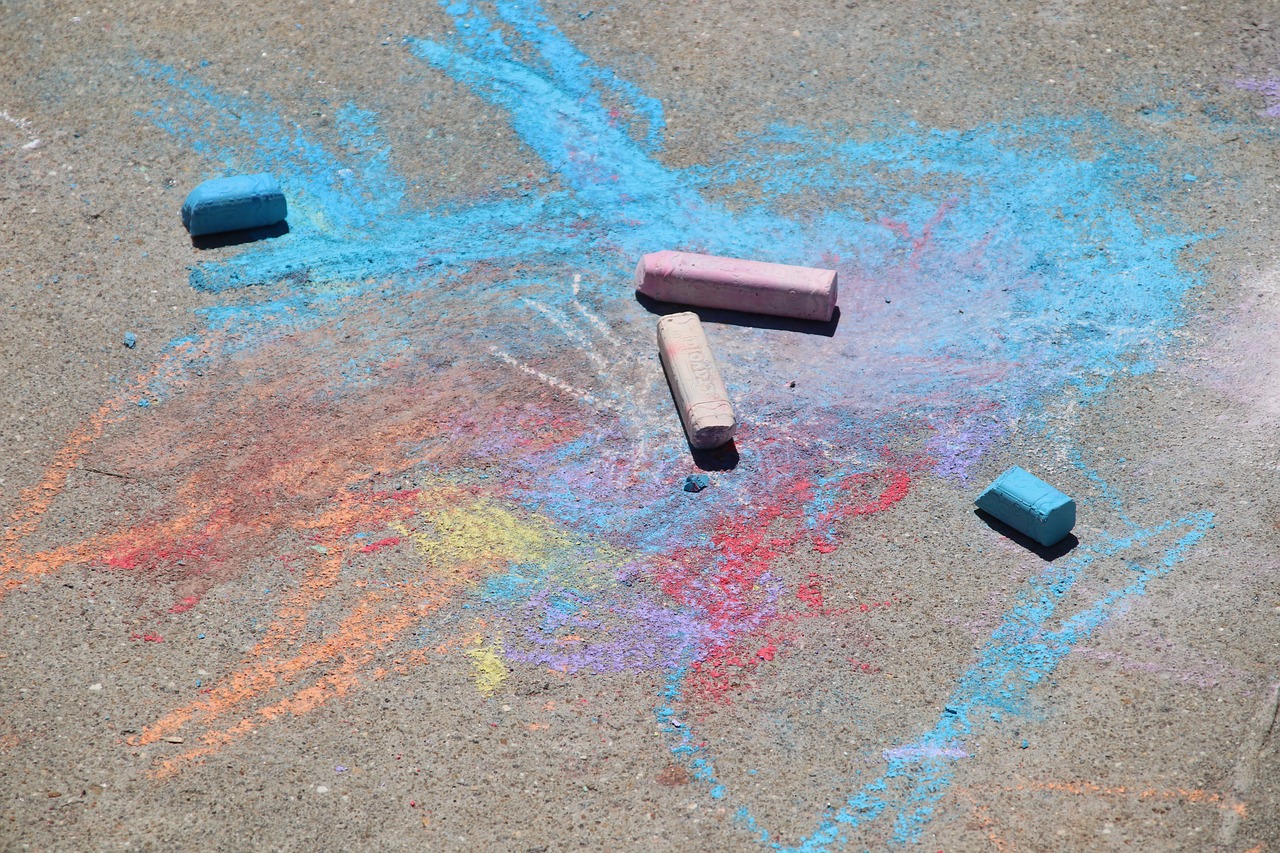 A day care center in Massachusetts closed on Wednesday and Thursday after a child developed typhoid fever. The child, who remains anonymous, had recently traveled and is not believed to have contracted the illness at the center.

Teachers and other students at Bright Horizons day care in North Quincy are being tested for typhoid fever, Fox News reports. Children ages six weeks to five years attend the institution, which opted to close temporarily upon learning that one of its attendees had fallen ill. The day care center will reopen once testing has been completed.

One parent at the child care center said, “”It was very scary, very scary. Then you start Googling what is this, what does it mean. I mean, I have an infant, so it’s even more dangerous in that age range.” All parents of children who attend the day care have been contacted by authorities.

Typhoid can cause stomach pains, high fevers, constipation, rashes, weakness, headaches and loss of appetite. It is generally spread through contaminated food and water. In severe cases, typhoid fever can cause internal bleeding and may even lead to death, though such cases ae extremely rare.

Typhoid fever is actually rare in the United States, but the Centers for Disease Control and Prevention still cautions against it, and states that people who travel to Asia, Africa and Latin America are the most at-risk for contracting the disease.