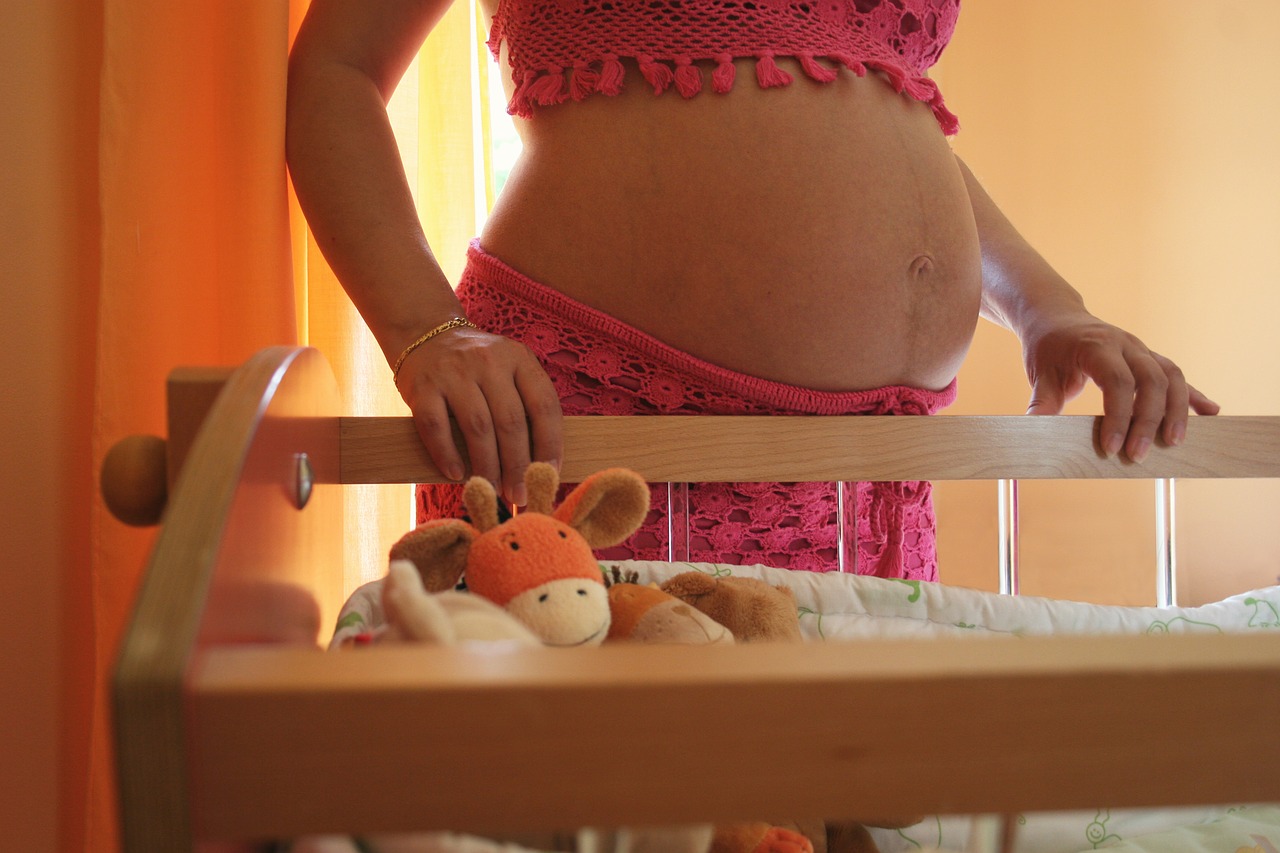 New moms-to-be in England will soon be able to get help with mental health problems easily, according to NHS England.

Over 20 million pounds has been earmarked for services in underserved parts of the nation, so that expectant mothers will be able to access the help they need within the next year, the BBC reports. This announcement comes after former Prime Minister David Cameron and more recently, Theresa May, both promised to improve the lives of pregnant women.

The NHS states that if these problems are not treated, they can have long-term, significant effects on women and their families, and can also affect children’s emotional, social and cognitive development.

Back in 2016, NHS England announced that it would spend 40 million pounds more on nurses, psychologists and psychiatrists who would provide mothers and families in homes, clinics and hospitals with the help they need.

Professionals could also include social workers, nursery nurses and occupational therapists. Around 7,000 women are believed to have accessed these new or expanded services so far.

It can happen to anyone at any time and it disrupts life not just for mums but the whole family, which is why we are absolutely committed to driving forward improvements in care and ensuring this important area of mental health continues to get the attention it deserves.

She added, “What we are now starting to see is evidence-based NHS services growing in parts of the country where there used to be limited or no provision at all.”

Justine Roberts, founder of Mumsnet, said this funding could make a big difference in the lives of women in England. “Extra provision in this crucial area is so important and we hope it makes a real difference in supporting pregnant women and new mothers.”