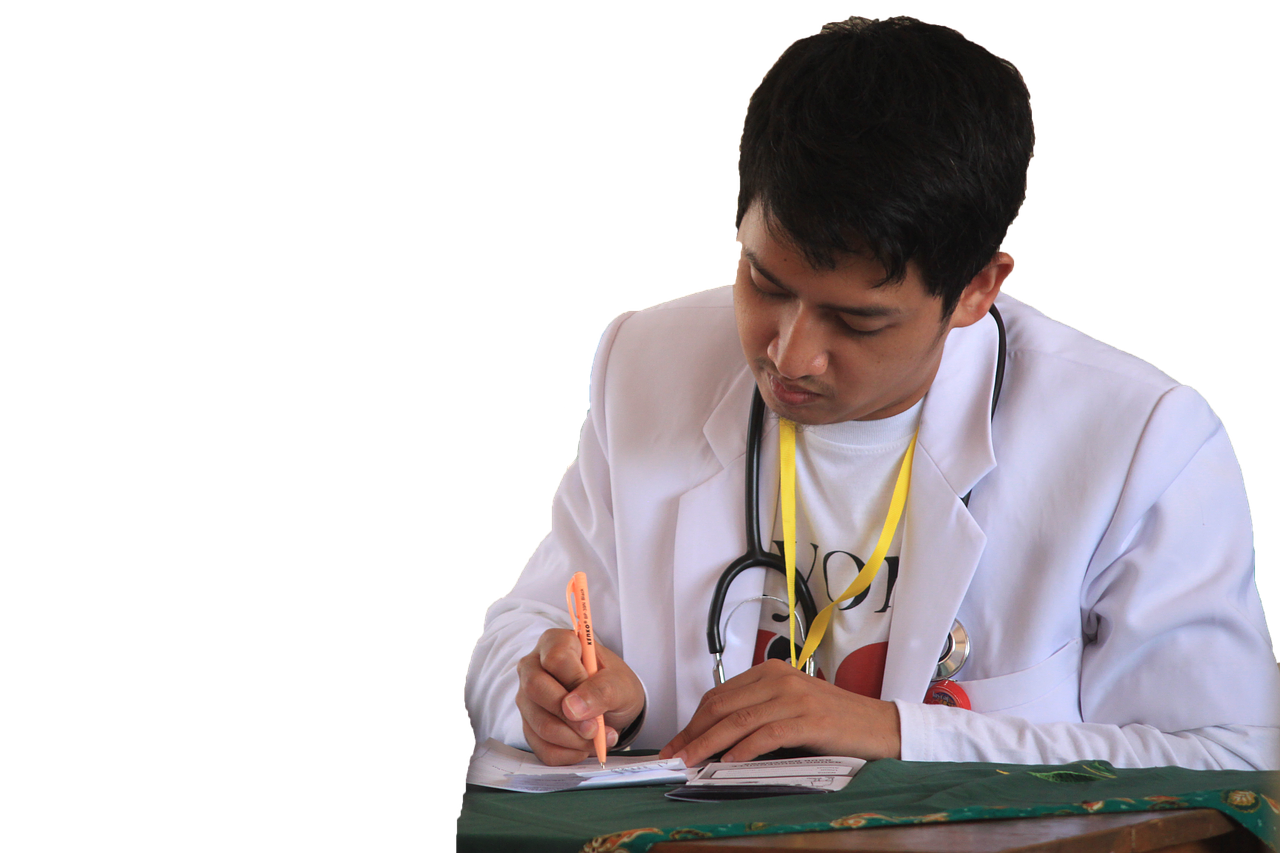 Twelve pharmacy employees, one pharmacy owner, and one supervisory pharmacist in a pharmacy in Massachusetts have been charged and arrested for second degree murder of 64 people as well as racketeering. According to a report by CBS Baltimore on Dec. 17, these Pharmacy owners and employees have been charged and arrested because in the fall of 2012 they produced and gave out deadly steroid injections to patients for their back pain which caused these people to end up with Fungal Meningitis. Apparently, they injected this deadly concoction that they had made in a compound owned by the pharmacy owner into these people’s spines causing them to become deathly sick and causing 64 of them to actually die from it.

According to a report by Medscape, the scientific name for this steroid drug is Preservative Free Methylprednisolone Acetate. They also knew what they were doing and knew it would either make people deathly sick or kill them and they still gave them out.

Altogether, 751 people in 20 different states received this deadly injection without knowing what it was actually going to do to them. Why was this steroid drug so deadly? Apparently, the lab that it was made in was very dirty. There was black mold all over the place and on the drug itself.

These pharmacists and pharmacy employees are being indicted on a number of charges. The charges include using expired and close to expiring ingredients in making the drug and lying on the documents saying the ingredients were still good, autoclaving this drug for less than the 20 minutes it needed to become sterilized, not properly testing the drug for sterility, not recalling the drug when the black mold was found like they should have, making false labels on the drugs to say that they were not expired and were still good, and not cleaning the lab the drugs were made in properly as well as lying on the cleaning logs saying they did clean the lab.

What do you think about this? This is very sick and these people should be prosecuted to the full extent of the law. Sound off with your opinion in the comments section and let everyone know what you think. Don’t be shy!