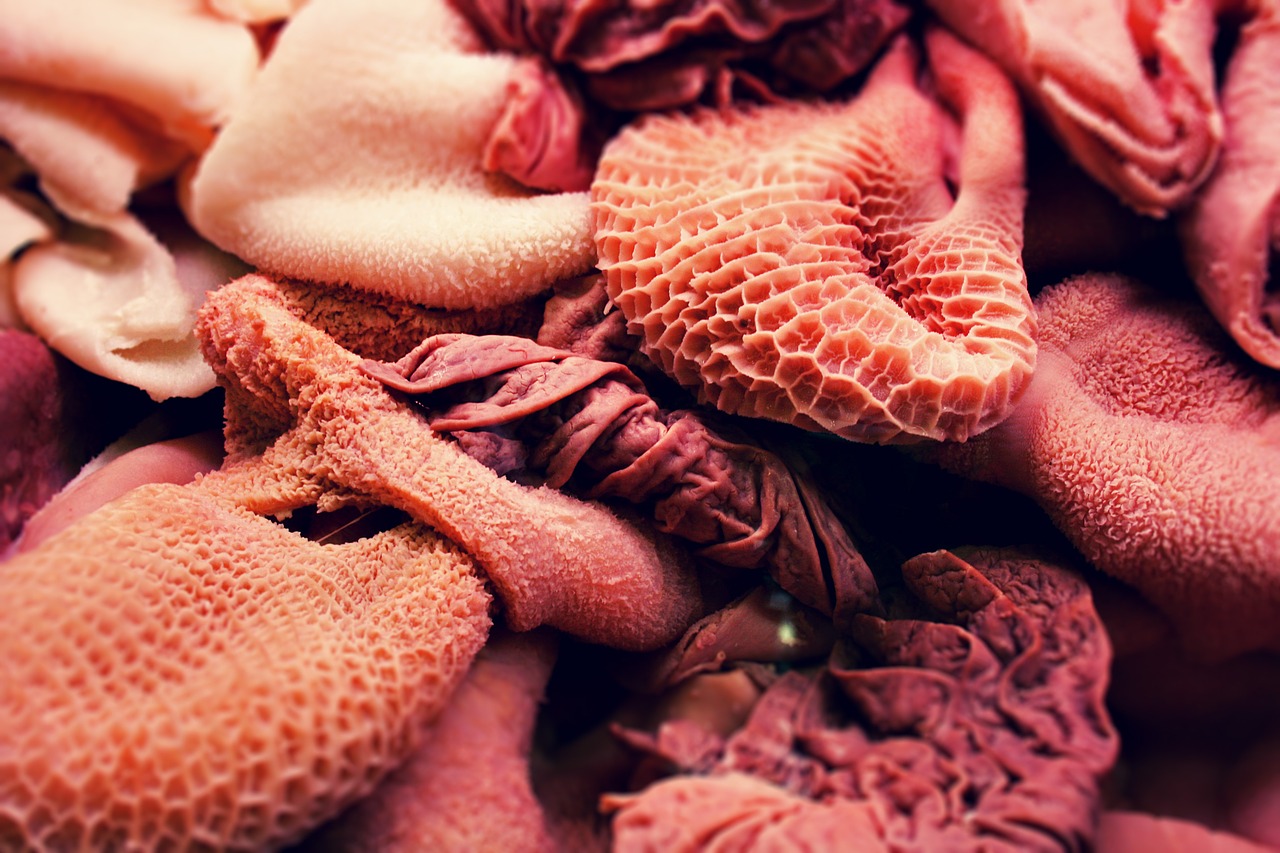 A 28-year-old woman in Michigan informed doctors, much to their confusion, that she felt like “a ball was rolling inside of her” every time she went from lying down to standing up. Imagine their surprise when they discovered that the “ball” was her right kidney.

According to reports, the woman had a rare condition known as floating kidney. For almost six years, she suffered from abdominal pain on her right side whenever she was on her feet, but the pain subsided when she was lying down. After a recent pregnancy, she told doctors that the pain had lessened, according to Live Science.

The medical term for a floating kidney is nephroptosis, a condition where one of the kidneys falls into the pelvis every time a person stands up.

This is confirmed by case report author Dr. Akshay Sood, a urologist at Henry Ford Hospital in Detroit who treated the woman. For this unnamed woman’s case, her right kidney kept falling more than 2 inches (i.e. almost 6 centimeters) or the length of two vertebrae whenever she shifted her position upright.

Body fat has something to do with having a floating kidney. Usually, kidneys have fat surrounding and supporting them, so if there isn’t enough fat to keep them where they should be, the kidney gets displaced due to gravity when a person stands up. In this occurrence, the ureter and attached blood vessels are distorted, blocking the passage of urine. As a result, urine flows back to the kidney and collects there causing it to swell up, which can be very painful.

Diagnosing a floating kidney is difficult and it’s not very common, according to Dr. Sood, and it’s a little controversial because of misdiagnosis and overtreatment a few decades ago. Not much emphasis is placed on the condition, so urologists may have little to no knowledge of it.

The woman had to undergo nephropexy, a procedure where doctors make small incisions in the abdomen and stitch up the kidney capsule, then tie it to the back wall of the body. This holds the kidney in place and prevents it from falling down. Since the surgery, the woman has been free from the pain associated with her floating kidney.