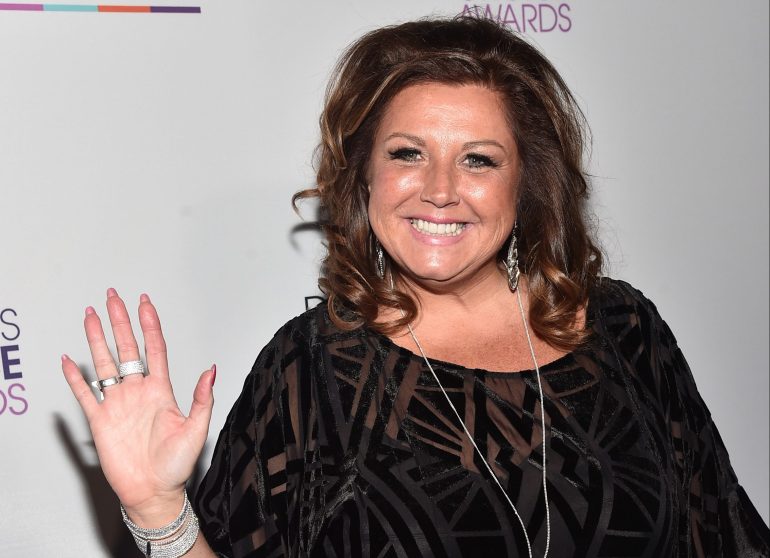 Abby Lee Miller, star of show “Dance Moms,” has spoken about the ordeal that led to a diagnosis of a rare form of cancer — Burkitt lymphoma.

Burkitt lymphoma is more commonly found in children living in sub-Saharan Africa, Tech Times reports. In a post on her Instagram account, Miller shared a photo of herself, along with a message of thanks for everyone who helped save her life. She said,

So much gratitude and love for those who listened, those who looked deeper and those who leapt into action.

Miller was initially rushed to the emergency room after she felt intense neck pain and weakness in her left arm. Doctors thought she was suffering from a spinal infection at first, and performed a four-hour surgery to relieve some of the pressure from her spinal cord. Doctors said at the time that if they had not done anything, Miller was going to die.

But one day after the surgery, Miller’s doctors had to change their diagnosis to Burkitt lymphoma. The celebrity is currently recovering, and waiting on oncologists’ advice, though she may need additional spinal surgery.

Burkitt lymphoma is an aggressive kind of non-Hodgkin’s lymphoma, a cancer that targets the body’s lymphatic system. The cancer is commonly linked to the Epstein-Barr virus and malaria, and has also been observed outside of cases in Africa. It is also associated with a compromised immune system.

Symptoms of this rare form of cancer vary depending on type — sporadic, endemic or related to immunodeficiency. These types are categorized according to where the patient is, and the part of the body affected by the disease. Treatment is usually a combination of chemotherapy and radiation, with surgery in cases where there is intestine blocking. Chemotherapy drugs are injected directly into a Burkitt lymphoma patient’s spinal fluid to keep the cancer from spreading.